MTV VMAs 2022: All of the Performances

The 2022 MTV Video Music Awards aired Sunday night (August 28) in front of a live audience at Newark, New Jersey’s Prudential Center. Among the slew of performers at the 2022 show were co-hosts Nicki Minaj and Jack Harlow, Lizzo, Måneskin, J Balvin, Anitta, Bad Bunny, Blackpink, Red Hot Chili Peppers, Flo Milli, and many more. Check out the full list of performers for the pre-show and main ceremony below.

Toward the end of the ceremony, Taylor Swift won her fifth award of the night for “All Too Well (10 Minute Version) (Taylor’s Version).” During her Video of the Year acceptance speech, she announced a new album, Midnights. See all the full list of this year’s VMA winners.

Follow all of Pitchfork’s coverage of the 2022 MTV Video Music Awards.

Bad Bunny
El Conejo Malo beamed in from the Bronx, where he was performing his second sold-out show at Yankee Stadium, for a rendition of his Un Verano Sin Ti cut “Titi Me Pregunto.” He was also awarded Artist of the Year after he performed.

Conan Gray
The friend-of-Rodrigo brought two tracks from his latest LP Superache to the Extended Play Stage presented by Doritos.

Dove Cameron
For the pre-show, Disney alumna Dove Cameron did a medley of her hits “Boyfriend” and “Breakfast,” channeling Madonna and rocking a set of shoulder pads worthy of the gridiron; she was later presented with the Best New Artist award by former winner Avril Lavigne.

Eminem and Snoop Dogg
Slim Shady and the Doggfather transported themselves to the metaverse via telephone pole-sized doobie and managed to plug their Bored Apes in the process.

Jack Harlow Featuring Fergie
When accepting his award for Song of Summer, co-host Harlow admitted that Fergie’s “Glamorous”—which he sampled for his winning track “First Class”—had a significant influence on him as an artist. The former Black Eyed Pea joined him for a medley that included both songs.

Lizzo
After gracing the stage with her hits “About Damn Time” and “2 Be Loved (Am I Ready),” Lizzo later stunted on her haters in her victory speech after winning Video for Good.

Måneskin
The racy rockers brought the Eurovision energy—and near-nudity—to the VMAs stage with their hit “Supermodel.”

Panic! at the Disco
The alt boy band did a black-and-white version of “Don’t Let the Light Go Out,” the single from their new album Viva las Vengeance.

Saucy Santana
Saucy brought arguably “Too Much” “Booty” to the VMAs pre-show, perhaps explaining J Balvin’s attempt to keep up with the augmented reality antics that would follow indoors.

Yung Gravy
The singer and rapper cosplayed Barry Gibb for his performance of the Rick Astley–sampling “Betty.” 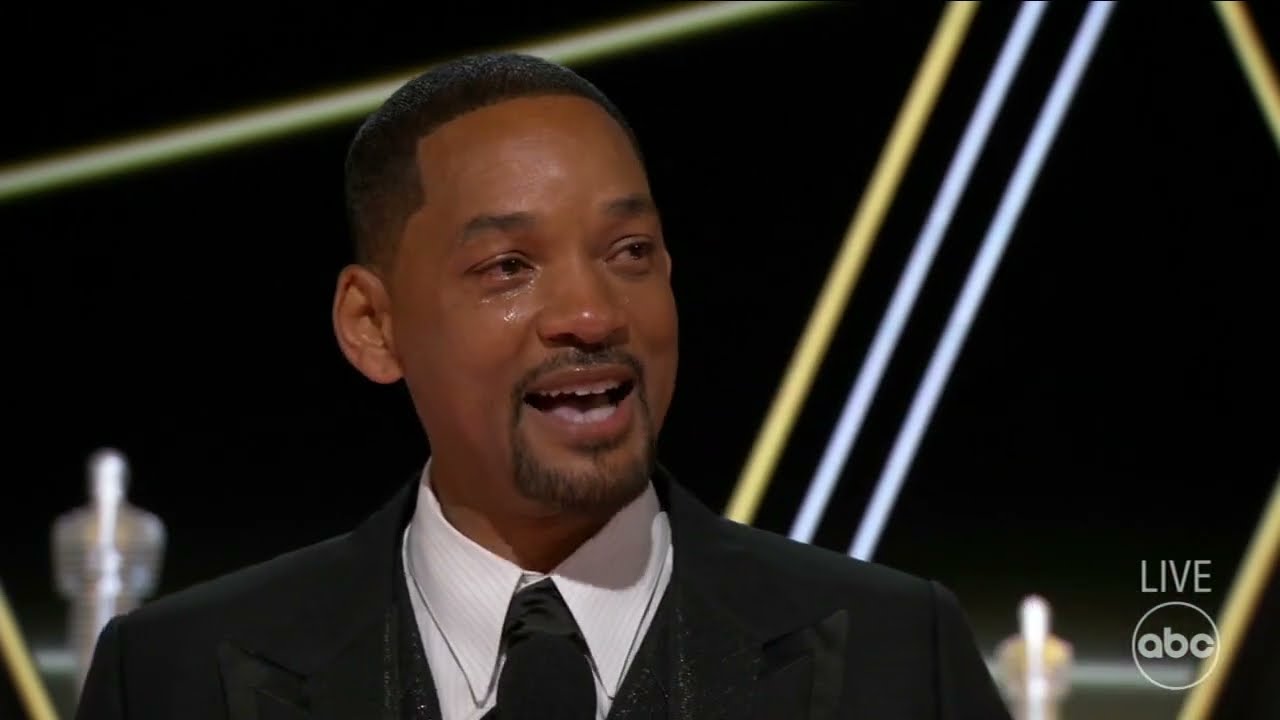 Events
Oscars 2022: Get a recap of Hollywood’s biggest night 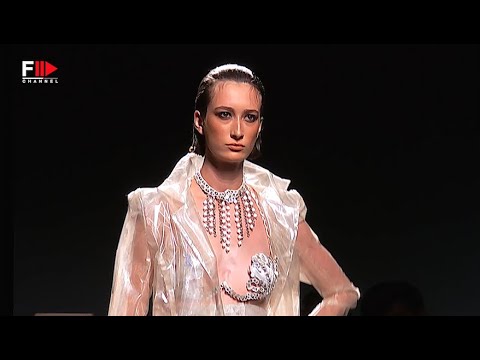 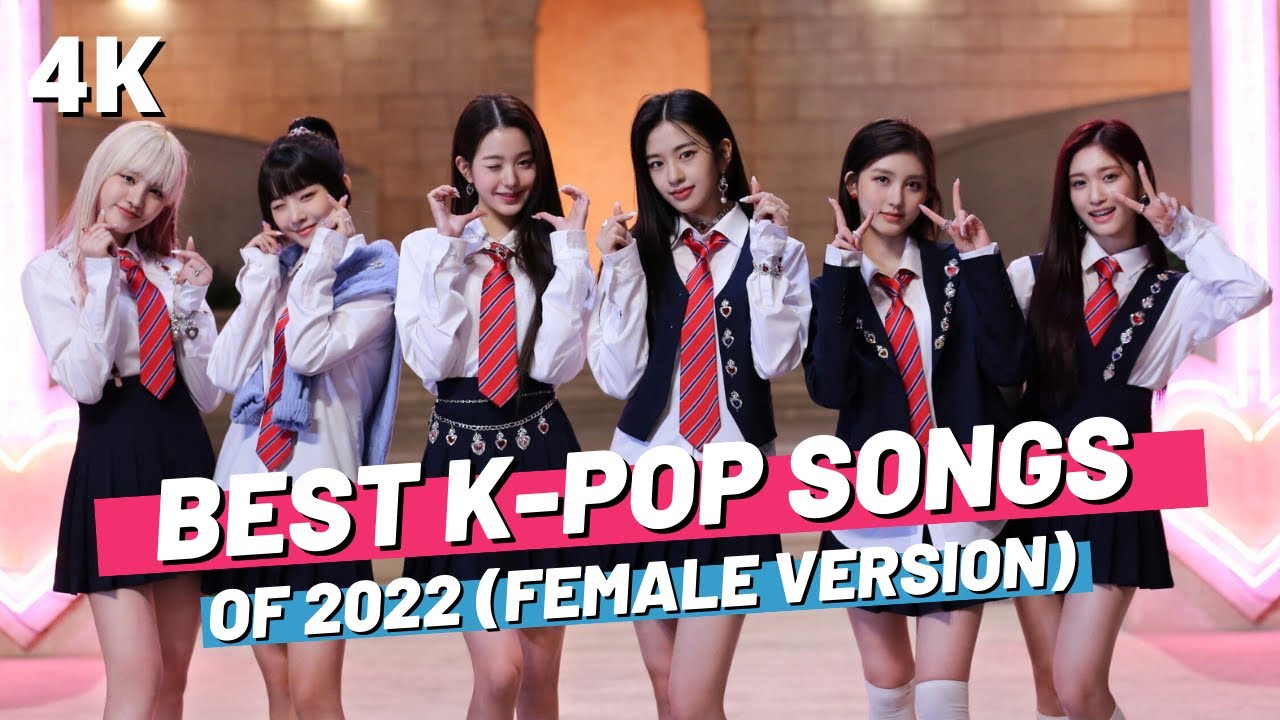 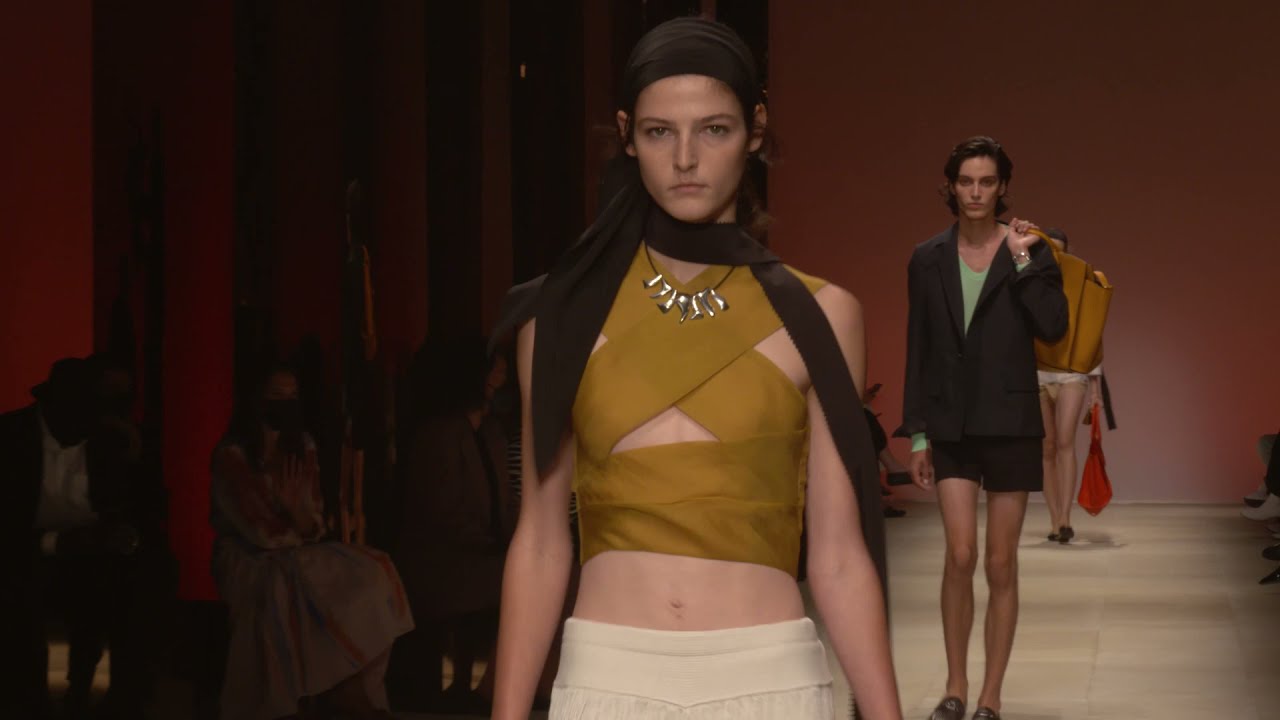