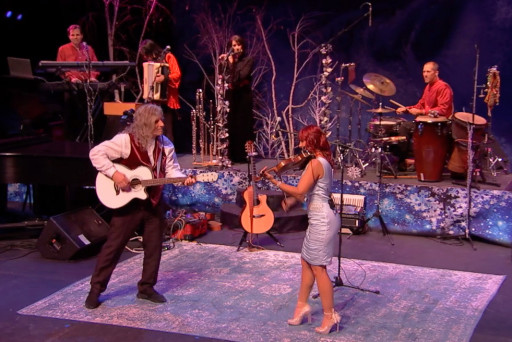 Five-Time Grammy® Nominee David Arkenstone, known for his 60+ albums, numerous film and game score compositions, and unforgettable themes for NBC (The Kentucky Derby, US Figure Skating, Premier League soccer, and more), is bringing his captivating holiday show A Winter’s Eve Concert with David Arkenstone & Friends to Idaho Springs (12/1), Fort Collins (12/2), Denver (12/3), Colorado Springs (12/4), Buena Vista (12/6), Salida (12/7), Evergreen (12/8), Palmer Lake (12/9), Boulder (12/10), and Longmont (12/11) before continuing on to Arizona and California. This candlelit evening will feature the debut of some of his recent neo-classical compositions with strings, flutes, and percussion, his chart-topping favorites reimagined and performed in exciting new arrangements, and songs from his classic albums Christmas Spirit, Celtic Christmas, and Christmas Lounge, plus holiday fan favorites to warm the heart and spark the holiday spirit – taking concertgoers on a winter odyssey to be remembered for years to come.

Called “The most enchanting and magical music ever to be on our stage” by Yuma Historic Theatre, David’s music has long been synonymous with the holidays and goes hand in hand with the other classic Christmas experiences that Coloradans hold so dear. Those who love attending Denver Christkindlmarket, Denver Zoo Lights, Denver Botanic Gardens’ Blossoms of Light, or other live holiday events that light up the local Christmas season will find themselves enraptured by A Winter’s Eve with David Arkenstone & Friends.

David’s concert is an enchanting journey from first note to last, taking us from a peaceful stroll through untouched snow to the frenetic and joyous yuletide energy of the season. You will find yourself wrapped in memories of ice skating with loved ones or drinking warm cider on a chilly winter night, snow softly falling all around.

In anticipation of A Winter’s Eve Concert, David says, “I’m very excited to be touring again with my holiday show. We’ve definitely missed performing live. My band and I have a fun evening planned for you with holiday favorites and my own winter-inspired songs. I’m hoping to reconnect with a lot of my fans and see some snow along the way!”

Tickets are on sale now for A Winter’s Eve Concert with David Arkenstone & Friends at davidarkenstone.com. Attendees may opt for a VIP Experience that includes a post-show meet & greet, preferred seating, lanyard with tour laminate, a signed photo, and a custom compilation CD. For more information and complete tour updates, visit davidarkenstone.com.

5-time Grammy® Nominee David Arkenstone has established himself as one of the best contemporary instrumentalists of our time. This visionary continues to create distinctive tracks that inspire the imagination. A musical storyteller, David is passionate about taking listeners on a journey, creating sonic tapestries that evoke every emotion. “I envision a place where I would like to go, or an adventure I would like to take, and let my imagination run free,” says David. “I’ve gotten countless messages from listeners who love to take these journeys with me. I’m sometimes surprised by how powerfully people respond to my music.”

David enjoys touring and meeting his fans from around the world. “One of the most exciting things about performing live is the interaction I have with the audience. It’s very different than making a recording, where you’re not sure who will be listening to it. A lot of the roots of our musicianship come into focus in a live situation. You’re in the moment, you perform your best, and many times reach new heights – then it’s gone and on to the next one!” 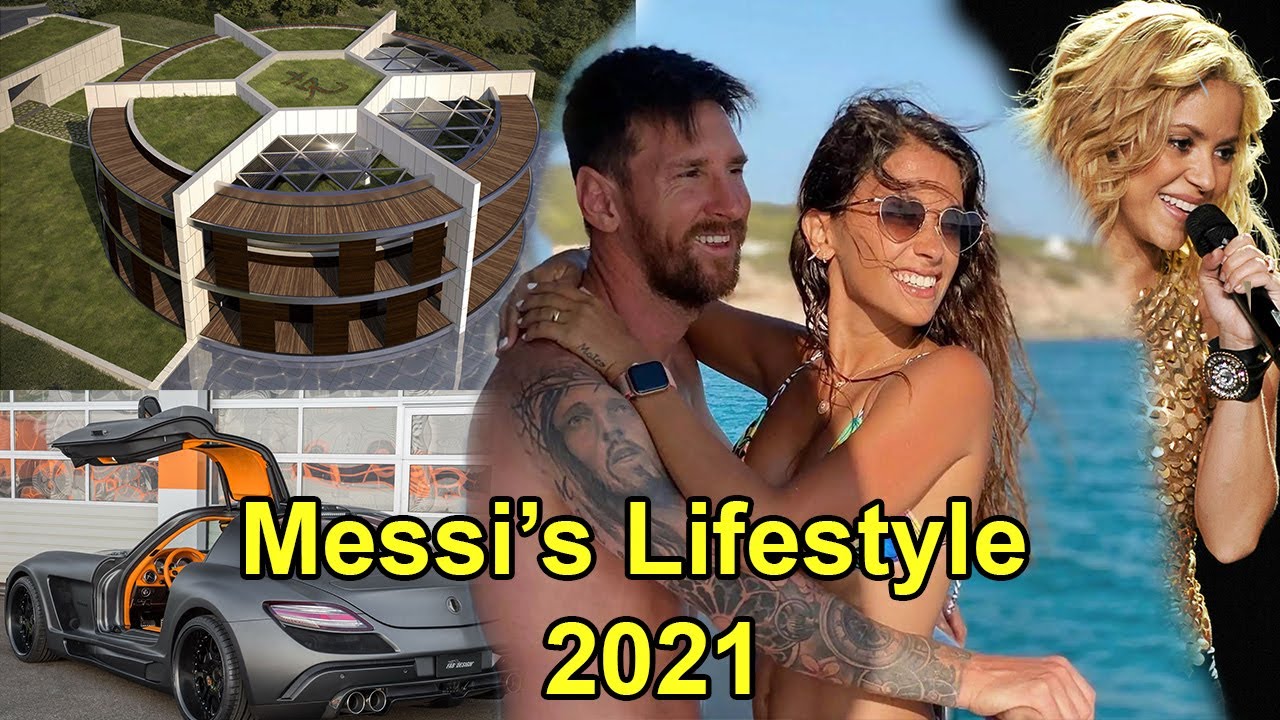 Get to know the Messi Lifestyle in 2021.We tell you all about Lionel Messi and his luxurious lifestyle 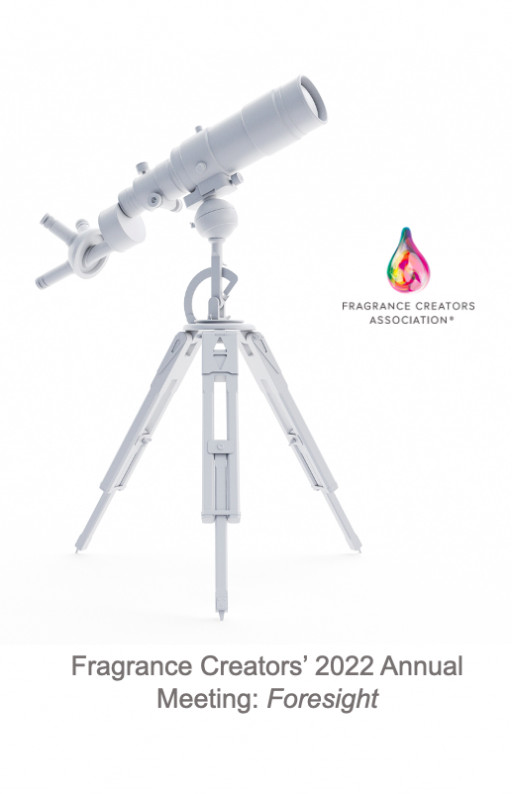 The meeting theme ‘Foresight’ symbolized the association’s unique predictive capabilities, empowering its members with marketplace and public policy insights, and driving a myriad of critical achievements

The Fragrance Creators Association (Fragrance Creators) celebrated a myriad of results the organization has delivered for business and consumers during its 2022 Annual Meeting held today in Morristown, New Jersey. Association leaders confirmed the efficacy of Fragrance Creators’ 2016 strategic overhaul, which centered around strengthening and modernizing its regulatory science capacity while building trust and appreciation for fragrance and the well-being benefits it delivers to billions of consumers every day. The association’s monitoring, analysis and custom templates and trackers are essential to providing members with the insights and tools they need to stay ahead of the curve. This Foresight is crucial in Fragrance Creators’ ability to be the proven leader representing fragrance manufacturers and others along the value chain.

Work on these priorities will continue in 2023. During the public session of the meeting, former Senator Byron Dorgan and Dan Renberg of ArentFox Schiff LLP recapped the 2022 U.S. midterm elections and provided insights into the 2023 political landscape, including the impact on key Fragrance Creators’ priorities, such as cosmetics modernization and trade policy.

In addition, attendees were updated on the European Union’s Chemicals Strategy for Sustainability (CSS) and the essentiality of fragrance. Technical experts from the International Fragrance Association (IFRA), Procter & Gamble, and Estee Lauder provided attendees with background and a status update on the profoundly impactful CSS proposal.

During another session, executives from Arylessence, Procter & Gamble and the Estee Lauder Companies explored why humans have consistently relied on scents, and what makes fragrance an essential part of everyday life. They highlighted Fragrance Creators’ recent study in this area and future plans to continue the work in this important area to educate consumers.

Fragrance Creators was pleased to announce its 2023 leadership – with Cynthia Reichard, Executive Vice President of Arylessence, and Dr. Robert Weinstein, CEO of Robertet USA, continuing to co-chair the organization. During the meeting, Fragrance Creators members voted to confirm the 2023 Board of Directors Slate and welcomed Kevin Whelan from Johnson & Johnson Consumer Inc., Ken McAlister from The Lebermuth Company, Inc., and Jacqueline Liou from LVMH as the newest additions to the Board.

Reichard noted, “Representing industry at-large is a profound responsibility, one that I know our membership will honor by supporting science-based regulation and smart policies that empower all good companies to thrive and deliver more for people, perfume, and the planet.”

“Leadership matters, and it is an honor to serve as the chair of a values-driven organization—values that harness the power of foresight and that will continue to prevail as we work toward a better future,” said Weinstein.

“This is the most important time in history for many trade associations, including ours. I am privileged to work with a leadership so committed to Fragrance Creators remaining a powerful forum for corporate leaders—responsible fragrance industry stewards—to forge innovative solutions made possible by working collectively in a pre-market environment,” said Farah K. Ahmed, president & CEO, Fragrance Creators. “I look forward to working with our entire membership, putting science and industry stewardship first, to meet our future opportunities and challenges.”

Fragrance Creators Association is the trade association representing the majority of fragrance manufacturing in North America. We also represent fragrance-related interests along the value chain. Fragrance Creators’ 60+ member companies are diverse, including large, medium, and small-sized companies that create, manufacture and use fragrances and scents for home care, personal care, home design, fine fragrance and industrial and institutional products. In addition, our members include companies that supply fragrance ingredients, including natural extracts and other raw materials that are used in perfumery and fragrance mixtures. Fragrance Creators established and administers the Congressional Fragrance Caucus, ensuring ongoing dialogue with members of Congress and staff. We are an active participant in IFRA and have a designated representative on the IFRA Board to help ensure the association’s membership is represented in global discussions and the North American perspective is considered in global fragrance positions and policies. Fragrance Creators also produces The Fragrance Conservatory, the comprehensive digital resource for high-quality information about fragrance—www.fragranceconservatory.com. Learn more about our work for people, perfume and the planet at fragrancecreators.org. 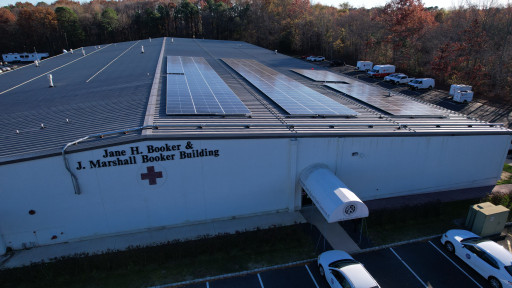 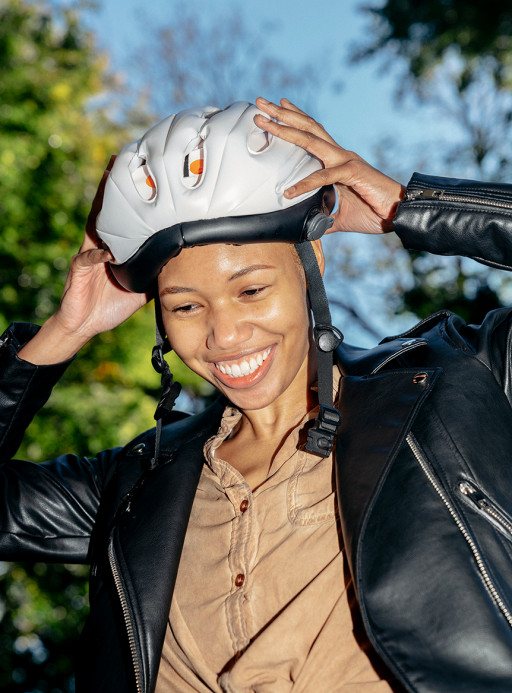 Airnoggin, the revolutionary new safety helmet that uses a proprietary soft material instead of a hard shell, has received a coveted special mention by TIME as one of the Best Inventions of 2022. The accolade is made public live today on Time.com. Airnoggin’s patented and innovative new soft material is proven to protect just as well as hard helmets and has been awarded a 5-star rating by Virginia Tech Helmet Lab. This innovative system is now available for the first time in the soft Airnoggin helmet. Available exclusively on www.airnoggin.com.

Airnoggin’s patented helmet technology took years of testing and research to perfect and is the only product on the market like it. To the surprise of professional testers, the soft safety helmet exceeded every U.S. CPSC and European EN1078 safety standard for bicycles, skateboards, and e-bikes/scooters.

The proprietary technology in the Airnoggin helmet was discovered by entrepreneur Jeffrey Klein, who realized that the rise of the micro-mobility industry in the U.S. was accompanied by a growing number of accidents and cases of head trauma. Carrying a hard-shell helmet wherever you go from work to evening hours just isn’t compatible with many people’s lifestyle. What if a helmet could be soft and could easily fold up and ﬁt into your bag? This idea led to the development of a revolutionary material that is set to transform the self-safety market. Airnoggin is the first protective gear product to use this special soft material. The Airnoggin is inflatable and comes with its own carrying case. When inflated, the helmet looks like a trend-forward hard shell. The company is developing new soft-fabric versions that offer the same level of safety with street wear appeal.

Airnoggin exists to make self-safety second nature. The company envisions a world where everyone can move with confidence, and safety is as easy as riding a bike.

Airnoggin Named One of TIME’s Best Inventions of 2022 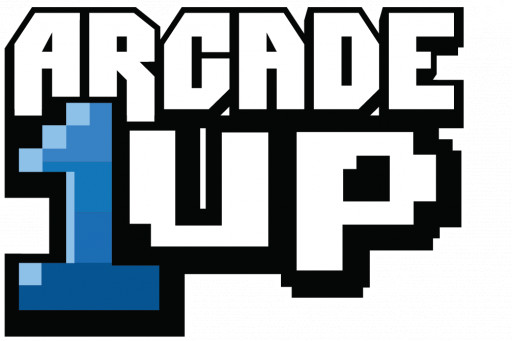 The Orlando Magic today announced a multiyear partnership with Arcade1Up, the leader in retro home arcade machines. As part of the partnership, Arcade1Up’s arcade games will be featured throughout the Magic’s home arena, the Amway Center. The partnership expands Arcade1Up’s footprint in its home state of Florida and the interactive arcade experience is its first in an NBA arena.

“The Magic are thrilled to team up with Arcade1Up and further enhance the fans’ game experience both on and off the court,” said Magic Senior Vice President of Global Partnerships J.T. McWalters. “Coming to Magic games inside the award-winning Amway Center has always been about creating legendary experiences, and this partnership with Arcade1Up will certainly help amplify that.”

The partnership will also feature brand integrations, including in-arena signage during all Magic home games, and co-branded digital and social content. In addition, Arcade1Up and the Magic will offer fans a variety of promotions throughout the season.

“We are thrilled to partner with the Magic to create another one-of-a kind arena experience,” said Arcade1Up CEO, Scott Bachrach. “Amway Center is known for premium sports and entertainment events, and we want to enhance those moments by giving fans and concertgoers the opportunity to enjoy the ultimate retro arcade experience.”

Arcade1Up’s NBA JAM: Shaq Edition will be part of the retro arcade experience in the Amway Center and will be available at the Orlando Magic team shop. 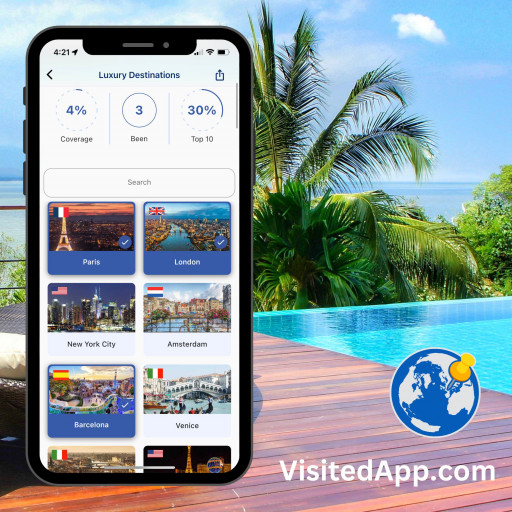 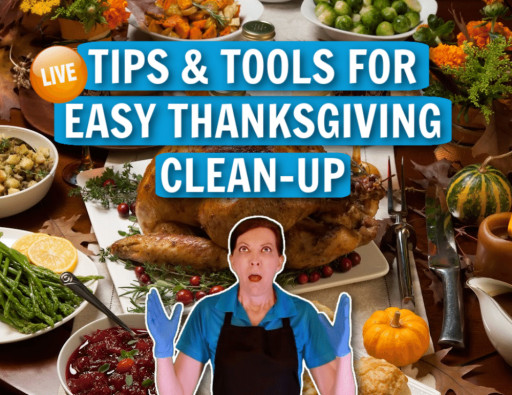