Entertainment
November 23, 2022
Recent release 'Teacher' from Covenant Books author David B. Kane is a fascinating and gripping adventure that centers around two alien species, known as the Sounders and the surfriders, as they work past their differences to help stop the greatest threat to both of their existences. As the darkness encroaches upon both species, a secret organization will rise to aid in the ultimate battle. 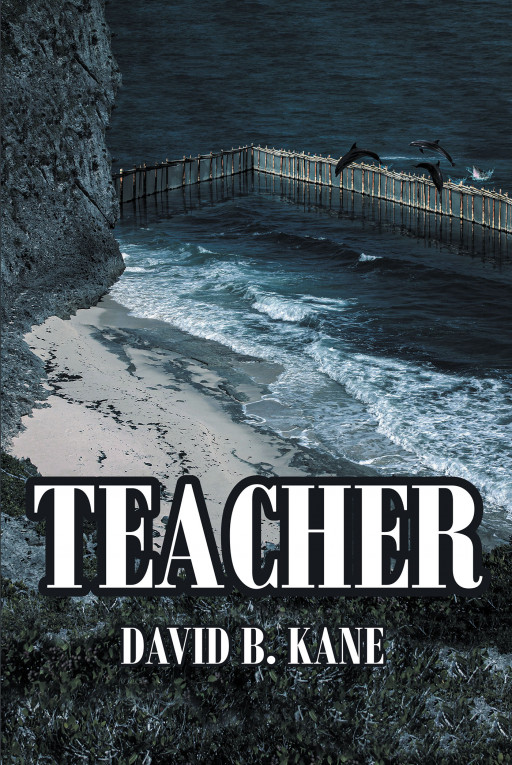 David B. Kane, who trained for two years in the art of International Taekwondo, and created two internationally known Internet shows, "Deep Throat" and "Dovid O'Cathain," has completed his new book, "Teacher": a compelling and spellbinding fantasy of an otherworldly conflict that threatens to wipe out two species if they cannot learn to tolerate one another and work together to defeat their great mutual enemy.

"In denial, two species from alien worlds face a similar future," writes Kane. "Teachers with generations' worth of training to fight the Darkness first must fight the complacency and corruption of their own Sounders. Poseidon, a Master Teacher, must train two young Sounders, Quickfin and Silverfin, to possess that rare trait of greatness. Quickfin's genius precipitates a crisis unforeseen even by Poseidon, which leads them on a current of self-discovery. From youth to maturity, the two young Sounders must become more than they thought they could be.

"To defeat the Darkness, circumstance forces the Sounders to form an alliance with the surfriders, a complex species similar to them, who are capable of both kindness and cruelty. In this battle, Suzan, a surfrider, learns about the battle between good and evil that exists in her world. She discovers a covert organization representing good, which has fought a losing battle for the last two decades. Can she—Will she help? This book delves into matters of the heart. Though based on Christian culture, it should never be a replacement for the proper study of the Bible."

Published by Covenant Books of Murrells Inlet, South Carolina, David B. Kane's new book is a captivating read that will keep readers on the edge of their seats, desperate for more with each turn of the page. Engaging and expertly paced, this character-driven adventure will reveal surprising twists that will remain with readers long after its shocking conclusion.

Readers can purchase "Teacher" at bookstores everywhere, or online at the Apple iTunes store, Amazon or Barnes and Noble.

Covenant Books is an international Christian-owned and operated publishing house based in Murrells Inlet, South Carolina. Covenant Books specializes in all genres of work which appeal to the Christian market. For additional information or media inquiries, contact Covenant Books at 843-507-8373.

Original Source: Author David B. Kane's New Book 'Teacher' is a Mystifying Adventure That Finds Two Alien Species in an Unlikely Alliance in Order to Defeat Their Greatest Enemy 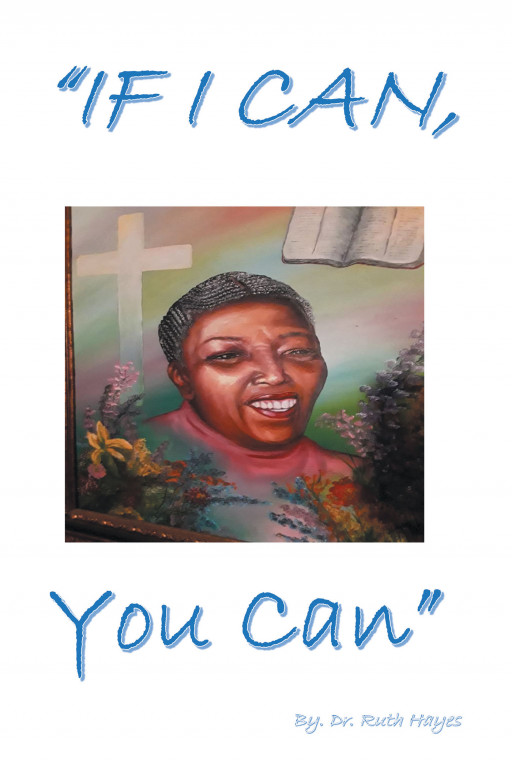 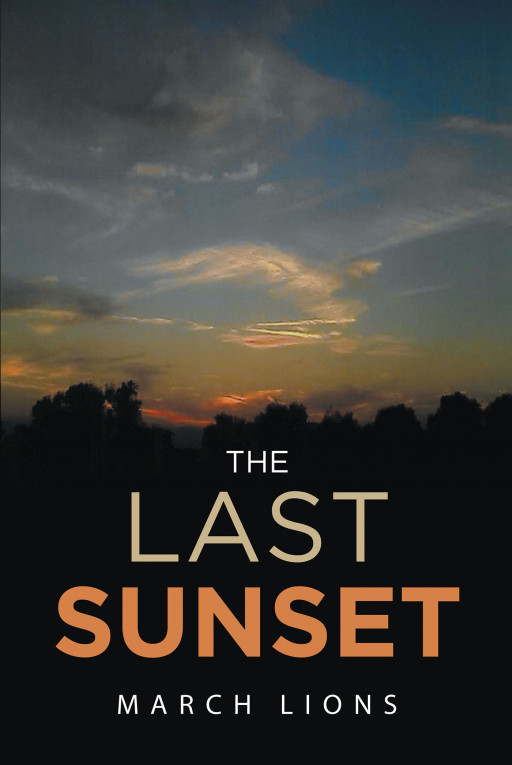