Entertainment
October 28, 2022
Recent audiobook release "To Be Called Ethereals" from Audiobook Network author Leslie Cook follows the exciting journey of Kyra, who wields incredible magic and is once again caught in the center of a conflict in which only she is able to put an end to. As forces on each side threaten to destroy each other, Kyra prepares for the ultimate fight to save her friends and bring order to chaos.

Leslie Cook, an author with a passion for all things fantasy and science-fiction, has completed her new audiobook "To Be Called Ethereals": the stunning second installment in the "Eternals" series that follows the young half-witch, half-Fae Kyra as she fights through deception and lies to protect those who she holds dear.

"A new enemy emerges as Kyra loses control to save her mate," writes Cook. "She is thrust from the world she now claims as her own to return to the world she was hoping to forget. Trapped in a web of confusion, she is unaware of who is friend or foe. Her adventure continues with old enemies and new allies that she does not know if she can trust. It will be up to the gods to judge her worthy and decide her fate."

Published by Audiobook Network, author Leslie Cook's new audiobook is a stunning fantasy narrative that is sure to capture the imaginations of listeners as they follow along on Kyra's journey. Despite her incredible abilities and powerful allies, will Kyra manage to outsmart her enemies and fulfill her role, or will her shortcomings and the deception of others get the best of her and cause her to fail?

Listeners can purchase the audiobook edition of "To Be Called Ethereals" by Leslie Cook through Audible, the Apple iTunes Store, or Amazon.

Audiobooks are the fastest-growing segment in the digital publishing industry. According to The Infinite Dial 2019, 50% of Americans age 12 and older have listened to an audiobook. This huge growth can be partly attributed to increased listening in cars, which surpassed the home as the #1 audiobook listening location in the 2019 survey. Smart speaker proliferation also bodes well for future listening growth and more mainstream listening.

Original Source: Author Leslie Cook's New Audiobook 'To Be Called Ethereals' is a Gripping Fantasy Adventure That Continues the Tale of a Young Woman Who Must Defend Those She Loves 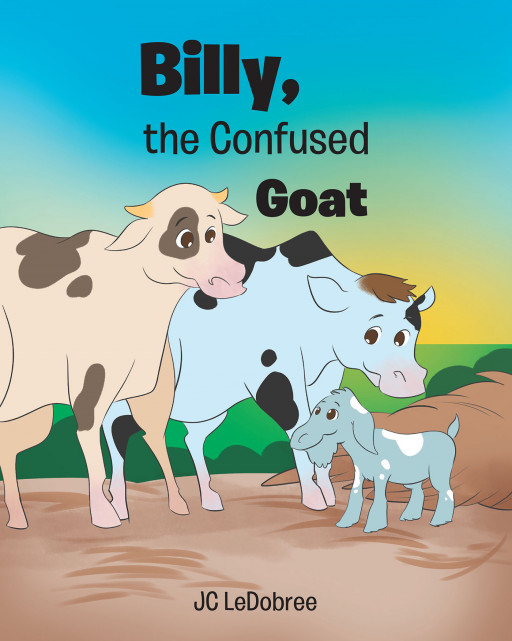