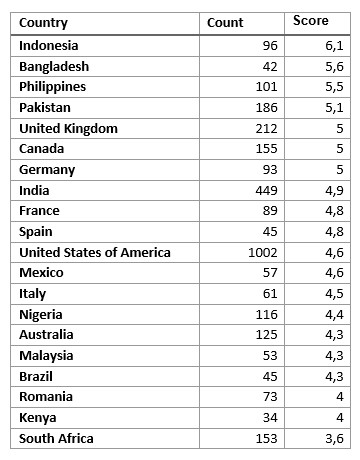 The Global Anti Scam Alliance and ScamAdviser.com interviewed both 200 cybercrime experts as well as 4,430 consumers to determine which country is the best at fighting online scams. In short: it seems no country really deserves to be called "Best Scam Fighting Country of the World".

The 200 experts, in general, believe their country is doing nothing (35%) or only a bit (48%). Only 7% consider their nation the best at fighting scams.

The 4,430 consumers likewise rated the performance of their country poorly. Remarkably, the top three best-performing countries are all developing nations: Indonesia, Bangladesh, and the Philippines. Consumers from Indonesia were the only ones who gave their country a "sufficient" 6.1 out of 10. The United Kingdom is listed in fifth place, followed by Canada and the USA falls in eleventh place.

Consumers could also rate their country on different aspects of scam fighting, including:

The survey participants listed several reasons for the general poor scoring of their countries. When asked how their country can improve, five main areas for improvement were named.

The first focuses on building more scam awareness, especially via mass media such as TV and radio. Consumers especially want to see more concrete examples of the latest kinds of scams.

A second improvement often named is offering consumers more tools to identify or block scams, be it via phone (especially robocalls), email or websites. While in some countries commercial tools are being offered, not all participants stated having the financial resources to buy these or they believe that these should be offered by the government to protect all citizens.

Easier and more centralized reporting of scams is likewise often named. Several respondents stated that reporting of scams cannot be done online in their country. They feel that the police focus on protecting businesses and rich citizens. Some report being laughed at by the police or being told that it is their own fault.

Finally, consumers state that social media should be held more accountable for advertisements of scammers. The same applies to banks. Finally, hosting companies and registrars should be named and shamed more publicly for supporting and even protecting scam sites, or be forced to apply to Know Your Customer (KYC) processes.

The full report can be found on GASA and ScamAdviser. 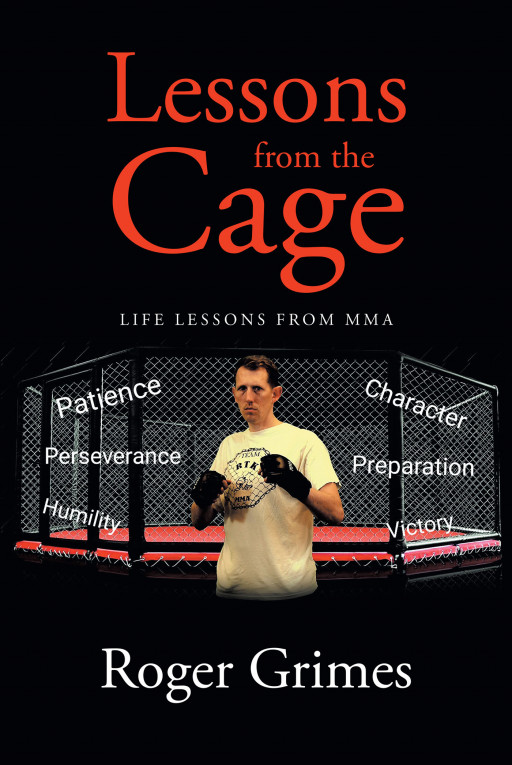 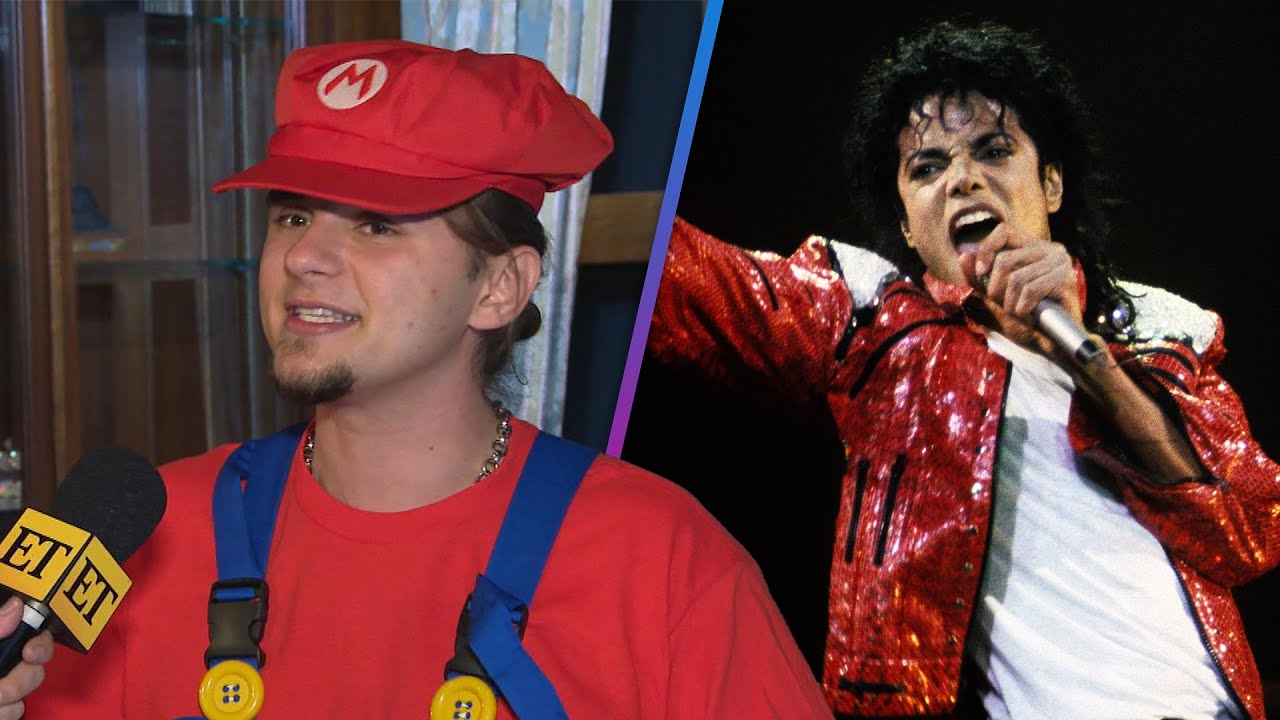