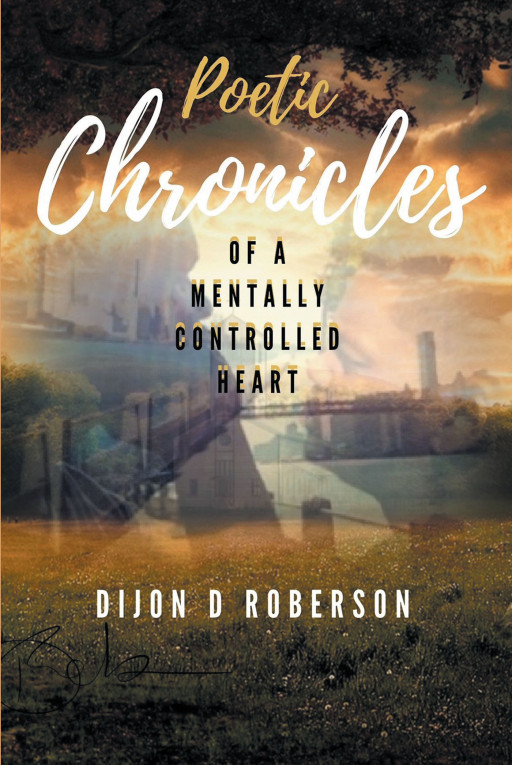 Fulton Books author Dijon D. Roberson, a Brooklyn native and direct support professional assisting those with mental disabilities, has completed his most recent book "Chronicles of A Mentally Controlled Heart": a gripping and moving compilation of works written out of the need to heal after the passing of his father.

"I felt like no one was listening. I felt like I was in a world all by myself," says Roberson. "I couldn't sleep. I didn't want to be bothered with anyone or anything. I didn't want to go anywhere or participate in anything. I felt like only my heart could understand exactly how I felt. It just seemed like everything in life was falling apart. I was stuck in my own little shell. I had just lost my dad, whom my mother was married to for twenty-two years, at the time. My mother was slipping into a depression, along with my sister; as for me and my brother, we had to try to hold it down. It was hard, very hard. Although I'm not the oldest, I still felt like I had more responsibility than the rest. I didn't want to slip into depression, so I had to find a way for someone to listen to me as I speak. No one was there. I would stare. I found myself always being in a daze, and as I was in that daze, I'd heard a voice, my voice, and it began to speak to me."

Published by Fulton Books, Dijon D. Roberson's book compiles poems dealing with the heartbreak of losing a parent and the healing process afterwards. Roberson grew up in a very loving home in Brooklyn, New York. Despite the hardships of growing up in a one-bedroom apartment with his parents and two siblings, Roberson says his parents always made the best of it. Their relationship is a constant inspiration in his life.

Roberson says his upbringing allowed him to understand the true meaning of family and love. "I've always watched the amount of love my parents had for each other," he says. "It was never a dull moment." This love is clear within Roberson's earnest writing in "Chronicles of A Mentally Controlled Heart."

Readers who wish to experience this potent work can purchase "Chronicles of A Mentally Controlled Heart" at bookstores everywhere, or online at the Apple iTunes store, Amazon, Google Play, or Barnes & Noble.

Original Source: Dijon D. Roberson's New Book 'Chronicles of a Mentally Controlled Heart' is an Expressive and Poignant Collection of Poetry Written in the Wake of Losing a Parent 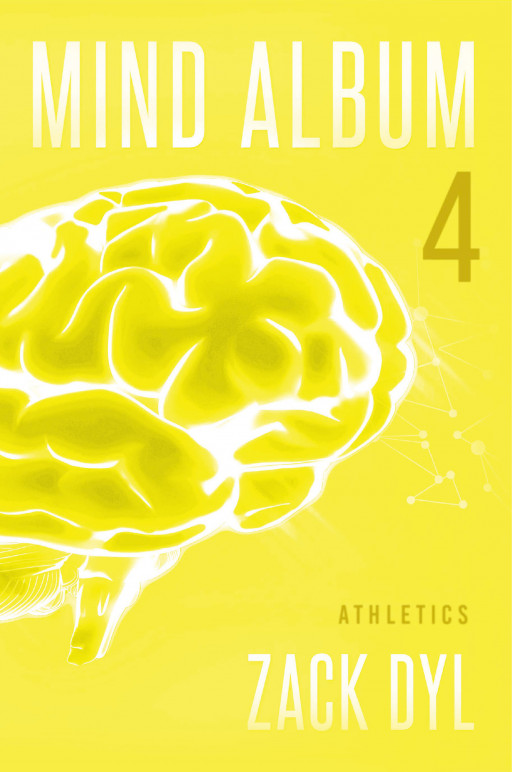