Entertainment
November 21, 2022
Record number of filmmakers in attendance at 2022 festival. 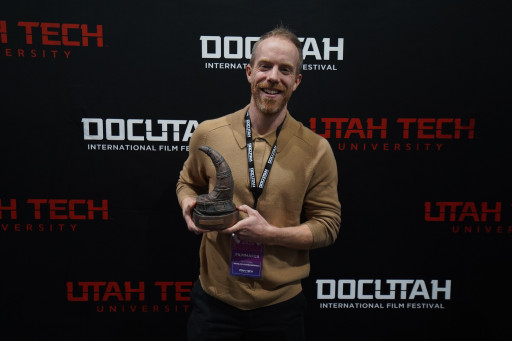 The award-winning films were chosen on a variety of merits and judged by a panel of industry professionals. Special guests Shelley Gish, Ms. Senior Canada Universe, and Marianne Hamilton, Ms. Senior Universe, handed out the awards presented during the closing ceremony. The following films were honored in the respective categories:

Held in early November, DOCUTAH screened 43 films this year. With more than half of those films represented at the festival by a visiting filmmaker, many screenings were followed by in-person question-and-answer sessions. From as far away as Italy and the U.K. to right in their own backyard in Southern Utah, the filmmakers also took part in DOCTalk sessions in which they shared their experiences and insight into the film industry.

"In 13 seasons, this is the most filmmaking personnel we have ever had attend the festival," said Karman Wilson, the festival's newly appointed executive director. "Our festival has a reputation among filmmakers for taking good care of them. We are thrilled so many made the trek to enjoy the incredible weather and amazing scenery of this area and, of course, the best-kept secret in film festivals."

More information about Utah Tech University's DOCUTAH International Film Festival and this year's award-winning films can be found at docutah.com. 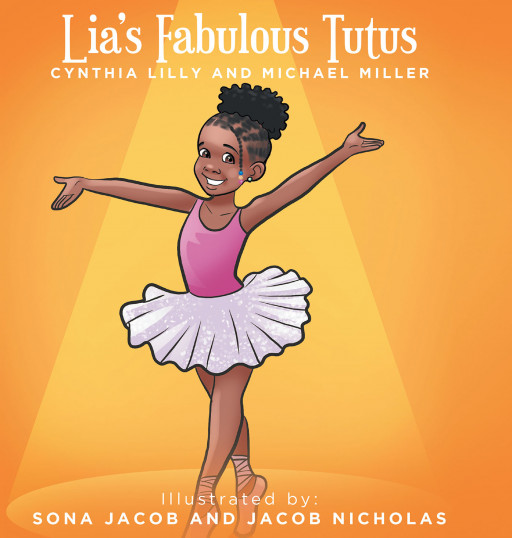 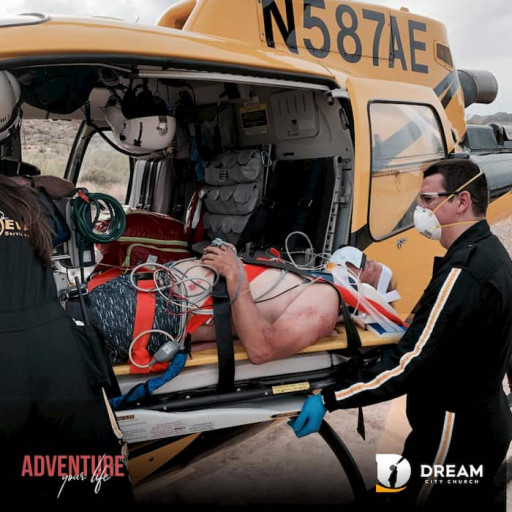