Henry Winkler gives a heartfelt message to Tyler James Williams with ET’s Kevin Frazier and Nischelle Turner at the 74th Emmy Awards. Henry and Tyler are both nominated for Best Supporting Actor in a Comedy Series for their work on ‘Barry’ and ‘Abbott Elementary.’ Connie Britton, who’s nominated for Outstanding Supporting Actress in a Limited or Anthology Series or Movie for her work on ‘The White Lotus,’ also gets in on the lovefest! The 2022 Emmy Awards air Monday on NBC. 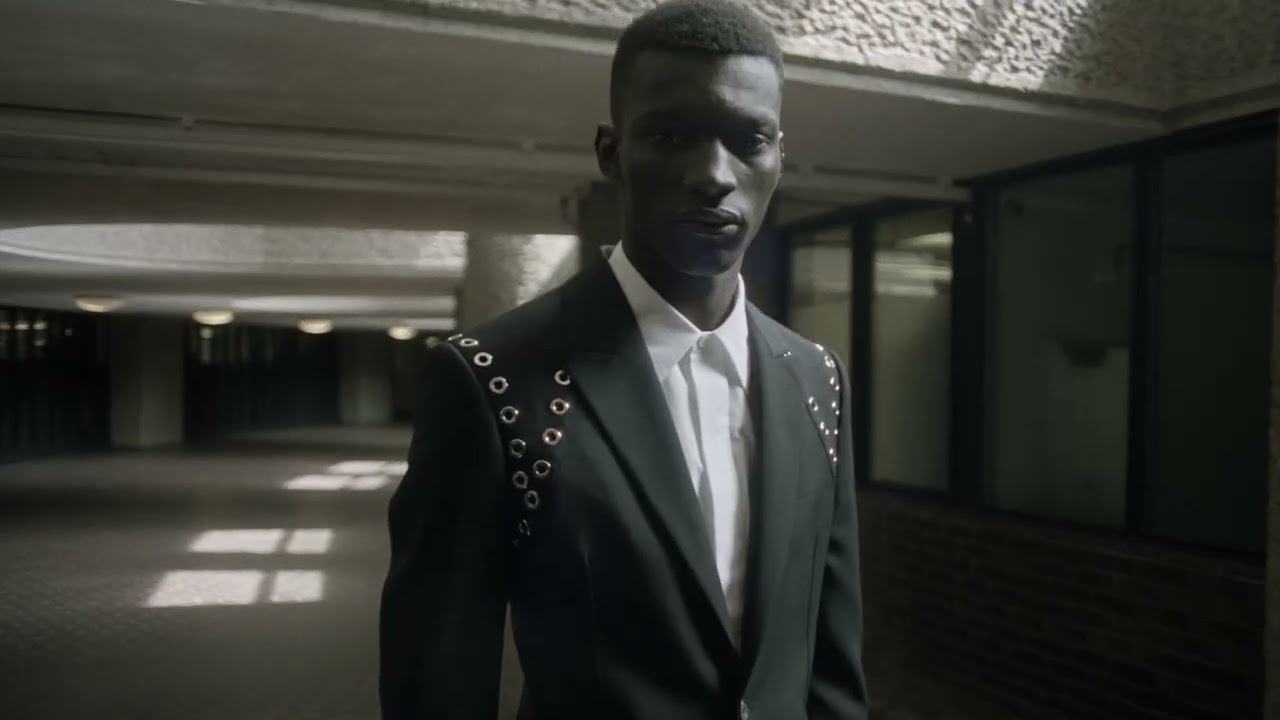 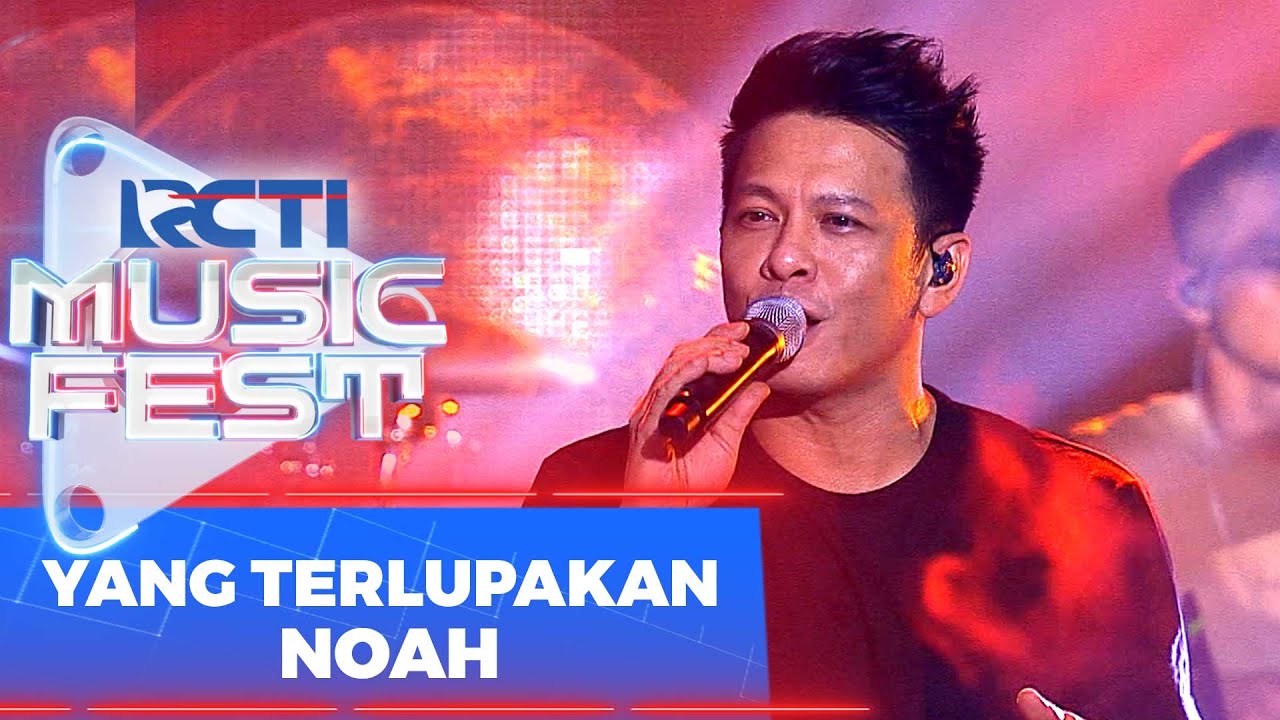