The Hakawati — Meridian Pictures exclusive partnership aims to bring Hollywood talent to the Saudi entertainment sector and develop stories for regional and international audiences. The partnership is aligned with Saudi Arabia's Vision 2030 and its goal to create a vibrant society that benefits from high-quality entertainment, knowledge transfer and job creation in ways that contribute to the Kingdom's strong economic future.

The alliance combines the expertise of Eric Paquette, a renowned Hollywood producer and longtime studio executive, with Hakawati Entertainment and its exceptional content production track record in Saudi Arabia. This partnership's primary focus will be on the development, production and distribution of original content for both film and television.

"Saudi Arabia has one of the world's youngest populations, with approximately 50 percent of its population under the age of 25, and this is our target audience. With the goal of 2,600 movie theaters by 2030, our partnership will help the region become the Middle East's film powerhouse," said Eric Paquette, CEO of Meridian Pictures.

"We are thrilled to unveil this unique cooperation platform in the Kingdom that will bring Hollywood talent and expertise here to foster the local media industry and culture," said Redha Alhaidar, Hakawati Entertainment Chairman.

Meridian Pictures is a multi-platform entertainment company focused on developing and producing high-concept motion picture and television content. Meridian Pictures was founded by Paquette in 2020 after serving the last 20 years as a senior executive at both MGM and Sony Pictures. 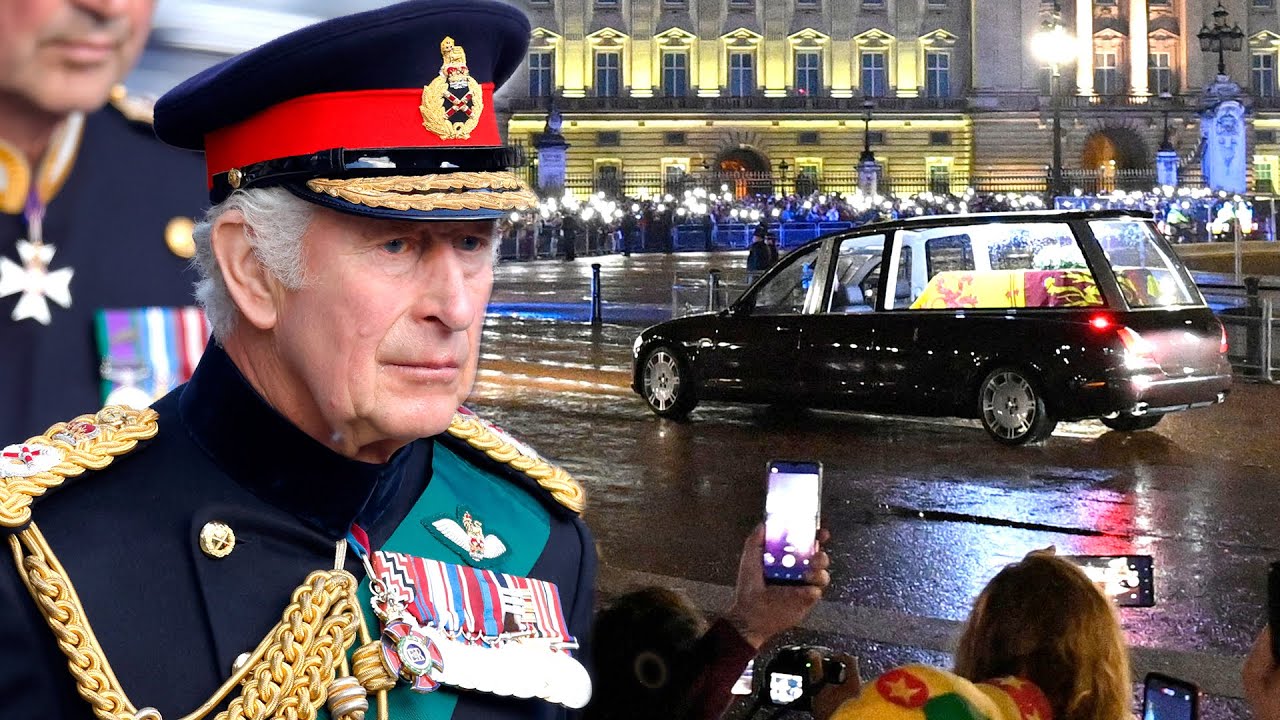 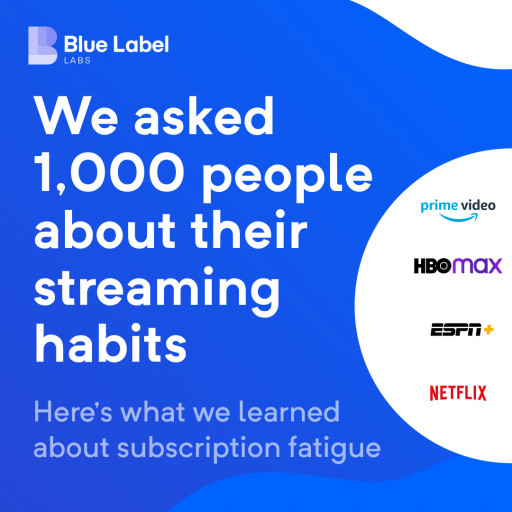