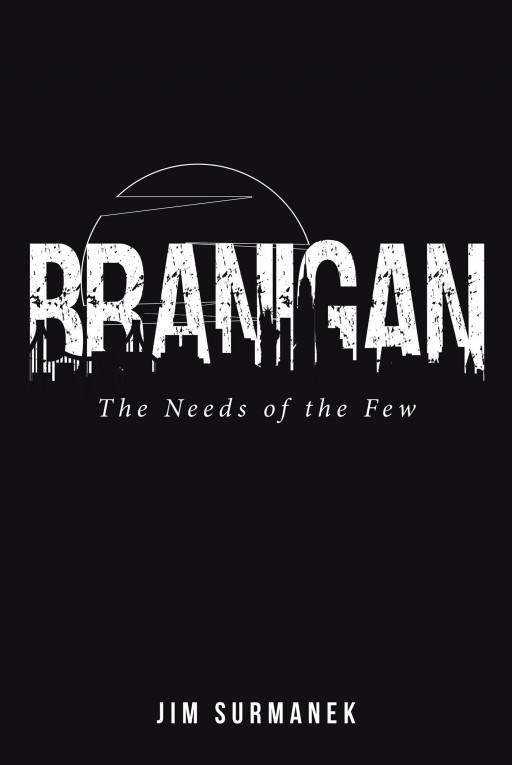 Fulton Books author Jim Surmanek, a Brooklyn native who has had an illustrious and varied career, and now fills his days with painting, carpentry, creating crafts, playing pickleball, and playing golf, has completed his most recent book "Branigan: The Needs of the Few": a gripping and poignant tale that centers around a young man whose upbringing has instilled within him a need to defend the American values, leading to an investigation of a terrorist attack that, despite having no evidence of, he believes is all too real.

"Enter A'dab Alam a-Din. Her life was horrifically altered when she lost her twin brother during an Israeli attack on her Lebanese village. Her adoptive Jewish parents helped mold her life as she grew up in The City. A chance encounter with Branigan at the World Trade Center during the 1993 bombing greatly influenced their paths in life.

"Branigan was too humble to consider himself a hero, but his dedication to fight terrorism, help people, and certainly save lives, made him one. He didn't have a job. He had a mission. That dedication was the impetus for him to delve deeply and tirelessly into a terrorist plot for which he had no factual evidence, all the while haunted by the memory of the beautiful, dark-haired woman with eyes that penetrated his soul."

Published by Fulton Books, Jim Surmanek's book is a stirring narrative that explores all that one surrenders when they dedicate their life to serving and protecting their country from those who seek to destroy it to its very core. A spellbinding and riveting journey, "Branigan: The Needs of the Few" delivers an impactful narrative that is sure to remain with readers long after its stunning conclusion.

Readers who wish to experience this irreverent work can purchase "Branigan: The Needs of the Few" at bookstores everywhere, or online at the Apple iTunes Store, Amazon, Google Play, or Barnes & Noble. 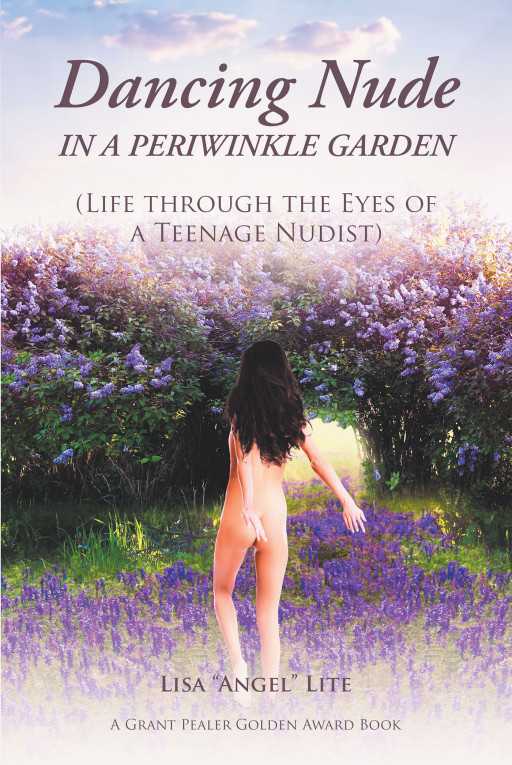 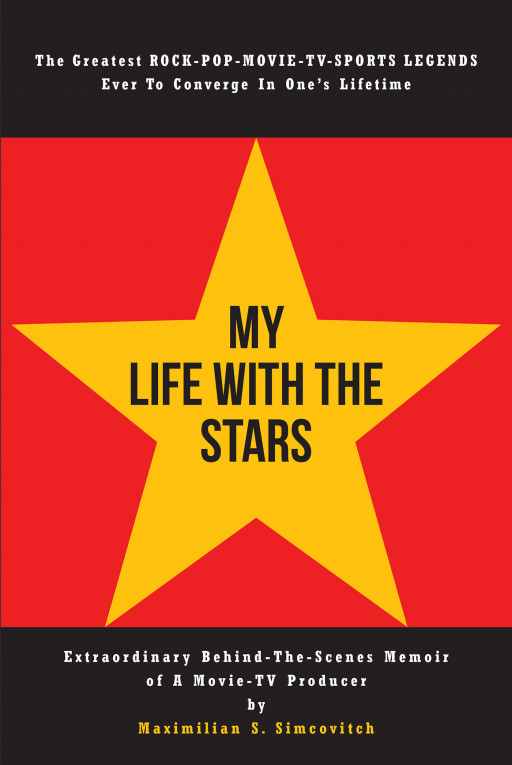