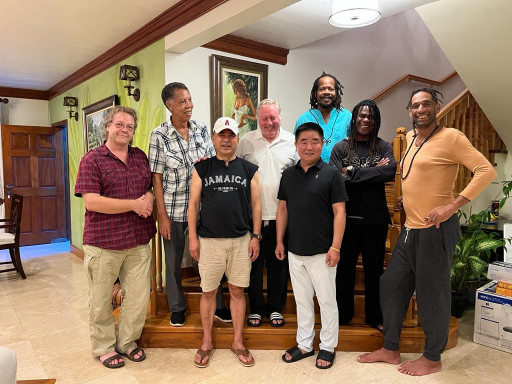 A South Korean drama production company, Story TV, is set to produce a film based on the notorious, real-life Jamaican figures of the international underworld. The film will be executive produced by a master in the Korean drama industry, Sunhae Bae, with Cheolyong Yoo as director/producer, with veteran entertainment attorney Bret D. Lewis and Swedish documentarian, Peter Rinaldo, as co-producers. Hollywood writer Paul Eckstein has boarded the project as screenwriter.

Eckstein, who is most known for his shows Narcos and Godfather of Harlem, has been writing, producing, and acting for over 40 years and has received international acclaim for his gangster film, Hoodlum.

Story TV is best known for its Emmy nominated TV drama series, "It's Okay to Not Be Okay", which was streamed simultaneously on tvN and Netflix. The show was called "one of the Best International Shows of 2020." In addition, Story TV is known as the leading production company in Korea, producing mainstream hits for over a decade, with "Love is for Suckers" currently streaming on ENA and Amazon Prime Video.

Cheolyong Yoo has directed masterpieces in Korea over the last 30 years, including All-In, which featured Hollywood actor Gianni Russo, who is best known for his role as Carlo Rizzi in the 1972 film, The Godfather.

Story TV's CEO and executive producer of this project, Sunhae Bae, says of this project, "We are so excited to be in Jamaica and to relate Jamaica's hidden stories to the world. We look forward to filming here and believe Paul Eckstein is uniquely qualified to write this script. This is just the beginning of our commitment to Jamaica as we expect numerous TV dramas will follow and flow from our work together." 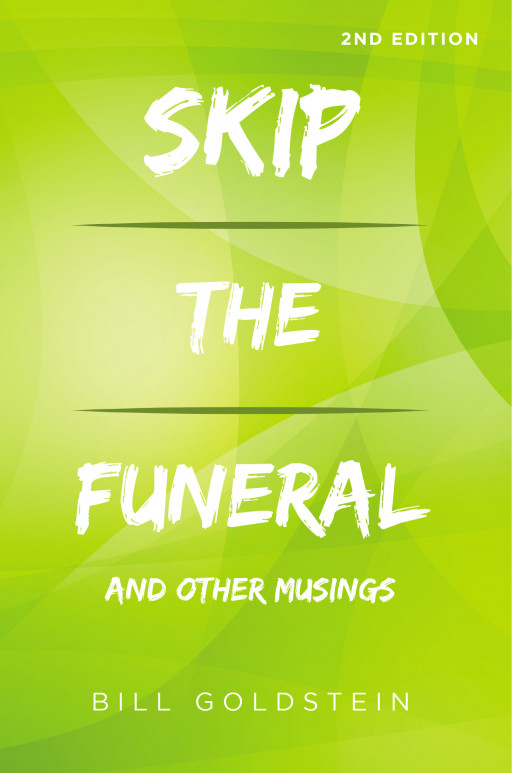 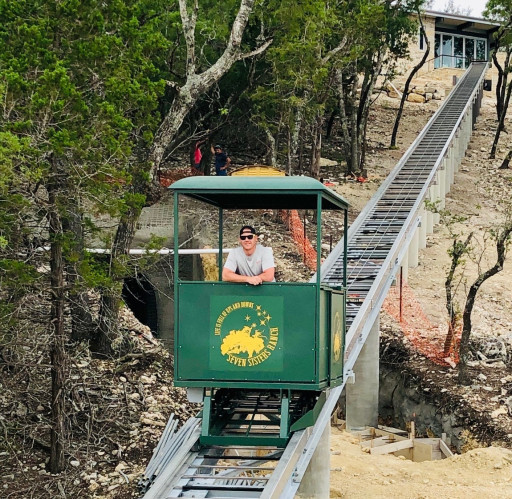