Machine Gun Kelly and Megan Fox chat with ET’s Rachel Smith at the premiere of ‘Life in Pink.’ They reflect on MGK’s revelation in the documentary that he once attempted suicide while on the phone with Megan in 2020. The couple also hint they haven’t tied the knot yet following their engagement in January, despite using the terms ‘husband’ and ‘wife.’ Plus, Megan jokes their relationship remains strong in part because they’ve done ‘every form of therapy that exists.’ ‘Life in Pink’ streams on Hulu. 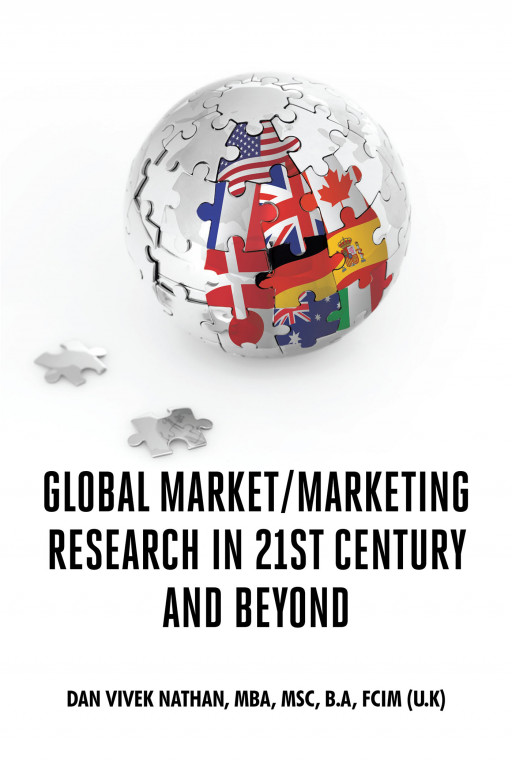 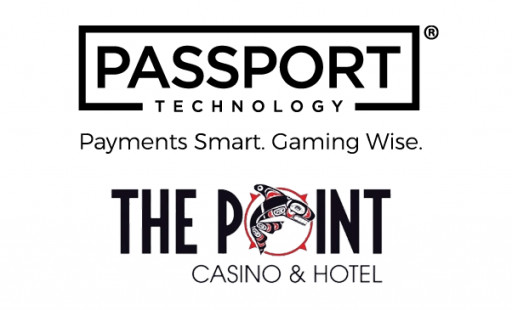