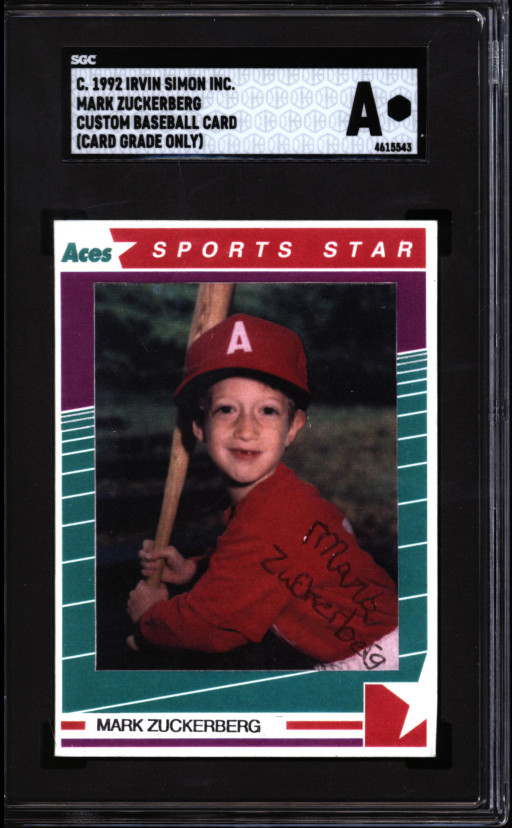 Mark Zuckerberg's Baseball Card
Given to Camp Counselor when Mark Was 8 Years Old.


At a time when the sports collectibles market is hotter than ever, and following the record-shattering sale of a Mickey Mantle card for a previously unheard-of $12.6 million, a new contender strolls up to bat — Mark Zuckerberg! ComicConnect is auctioning a one-of-a-kind, autographed Little League baseball card of Zuckerberg, which was made by the Facebook and Meta CEO when he was a child. Alongside this unique item, ComicConnect will be auctioning an NFT of the card, including all the documents that authenticate its unique existence, putting physical collectibles against digital collectibles in a once-in-a-lifetime auction.

"There's nothing remotely like it," says Stephen Fishler, co-owner of ComicConnect.com. "Mark Zuckerberg has impacted our culture more than every MLB and NBA player combined—and this card is truly one of a kind."

Long before Zuckerberg revolutionized social media and became the world's fifth richest person, he was an 8-year-old kid who loved baseball. The trading cards were a novelty offered to local little leaguers' families in Westchester County, New York.

According to Fishler—a recognized industry authority who holds multiple Guinness Book of World Records—it appears to be the only such card in existence.

Since the pandemic, the sports collectible market has exploded, growing from $5.4 billion in 2018 to $26 billion last year—a factor that may fuel bidding here. And with a starting bid of just $1, the auction is bound to be as lively as Yankee Stadium in the '50s. 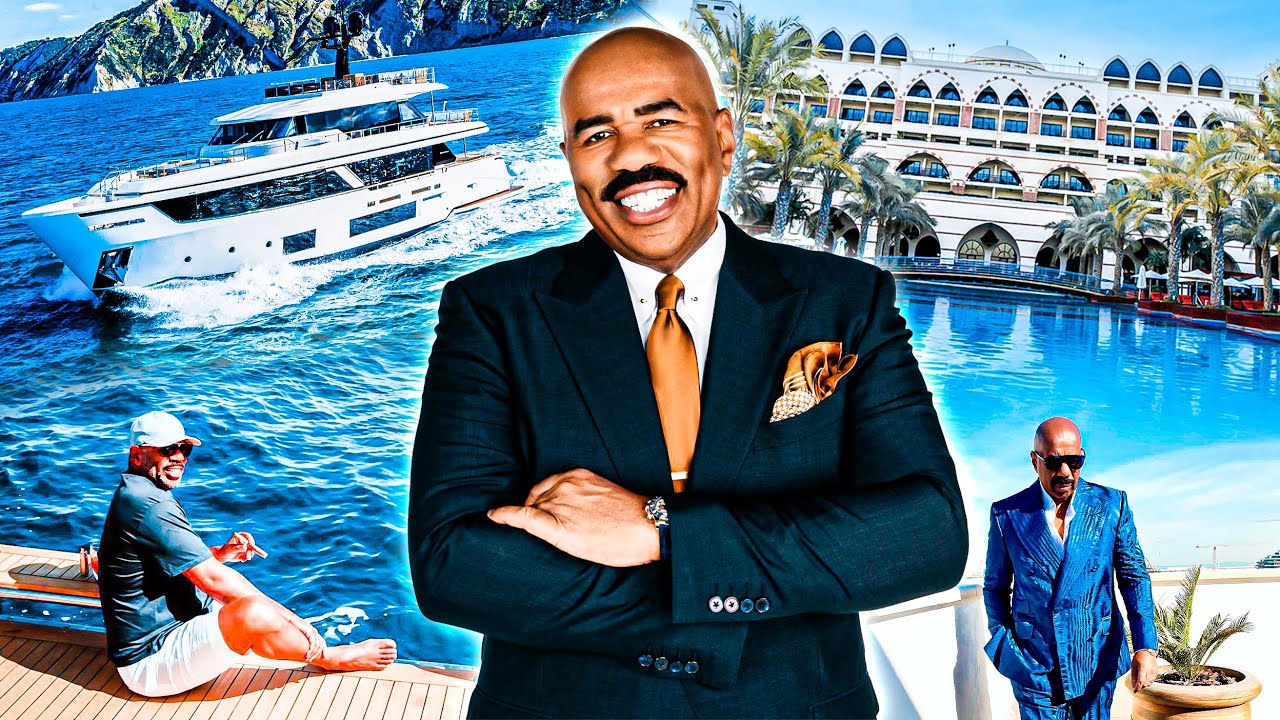