Megan Thee Stallion calls out Drake after a lyric in his new track, ‘Circo Loco,’ seemingly implies she lied about Tory Lanez shooting her in July 2020. The track is featured on Drake and 21 Savage’s joint album, ‘Her Loss.’ The lyrics say, ‘This b***h lie ‘bout getting shots, but she still a stallion. She don’t even get the joke, but she still smiling.’ Megan caught wind of the track and tweeted, in part, ‘Stop using my shooting for clout.’ 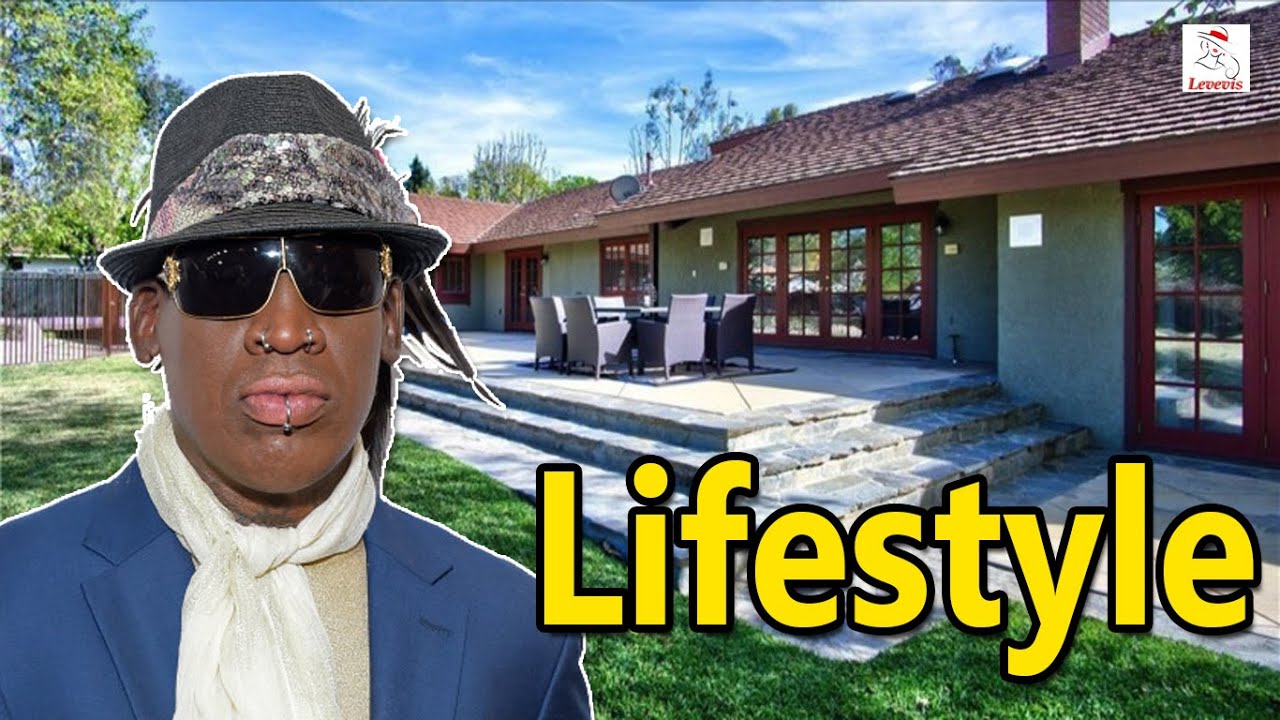