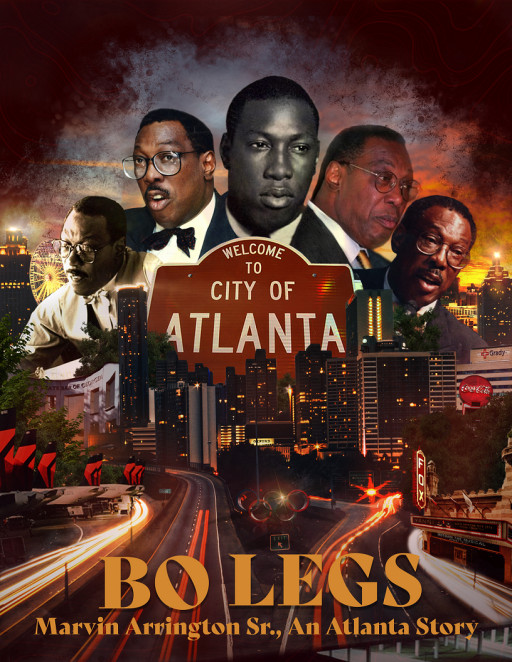 ATLANTA, January 23, 2023 (Newswire.com) - Newly-released feature-length biographical documentary film covering the life and work of the Honorable Marvin Arrington, Sr., an Atlanta native and one of the city's transformative political leaders, is now available on Apple TV, Amazon Prime, and YouTube. The film was produced by independent filmmakers based in Atlanta led by Fulton County Commissioner Marvin Arrington, Jr. and his SWATS Enterprises company. Born in Atlanta in the 1940s, then a segregated, provincial town during Jim Crow, Marvin Arrington, Sr. grew up to help galvanize the city of his birth into the international, cosmopolitan metropolis that it is today. The documentary, Bo Legs, takes viewers on the journey of one man's love for a city and his visionary work for the city's eventual transformation. Battling through the blows of racism and meshing with political opponents over the years, Marvin "Bo Legs" Arrington, Sr. not only found his way but made his mark in civic duty and social justice.

After integrating his law school Marvin Arrington, Sr. served as the longest-running city council president in Atlanta's history. Working behind the scenes in crafting legislation Arrington built alliances joining black and white communities for urban development, opened the access for women and minorities serving in city government, proposed policies increasing African American businesses in the city and promoted advancement in the city's transportation, sports, and housing sectors. "By telling his story this film tells the story of Atlanta," says Adelin Gasana, writer and director of Bo Legs. "No other person's biography parallels so harmoniously with the successful growth of the city of Atlanta than Marvin Arrington, Sr." 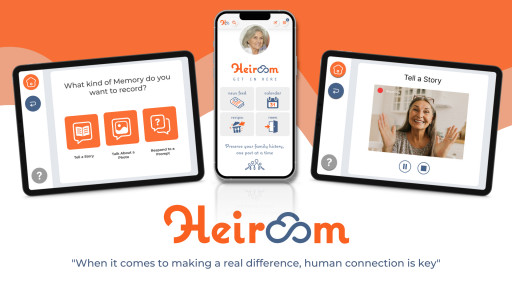 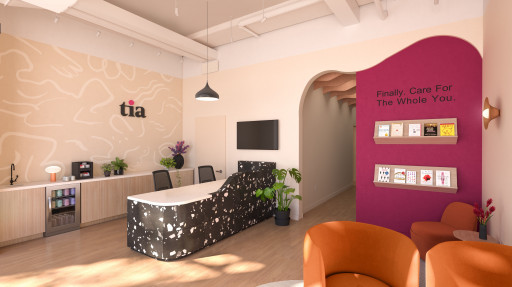