More than a dozen PredictIt traders and educators suing the Commodity Futures Trading Commission (CFTC) in federal court have filed a Motion for an Injunction Pending Appeal in the Fifth Circuit. In the filing, they argue that a district court has delayed action to the point where relief would otherwise come too late to protect the PredictIt Market, which has functioned for more than eight years. The Motion asks the Court to rule by Jan. 19, 2023.

Following several months of inaction and given the time-sensitive nature of this issue, plaintiffs filed a motion on Dec. 23, 2022, to move their request for a Preliminary Injunction from the United States District Court for the Western District of Texas to the United States Court of Appeals for the Fifth Circuit.

Today's action asks the Fifth Circuit to enter an interim order preventing shut down of the PredictIt market while the Court considers the appeal. The filing also presents plaintiffs' reasoning for the motion and states that PredictIt and its traders have already suffered irreparable harm in the form of distorted pricing and compliance costs as a result of the CFTC's order to shut down on the arbitrary date of Feb. 15, 2023.

"Given that the CFTC gave PredictIt an arbitrary deadline that is quickly approaching, and the District Court's focus on a venue change argument ahead of the substantive issues, we are pursuing every possible avenue to get relief and answers for the plaintiffs and the broader PredictIt user base," said David Mason, Aristotle General Counsel and former Federal Election Commission (FEC) Chairman.

Aristotle is the contract service provider for the PredictIt Market, which has operated under No-Action Relief CFTC 14-130 since 2014.

Requests for the full text of the motion and other press inquiries should be directed to [email protected]. 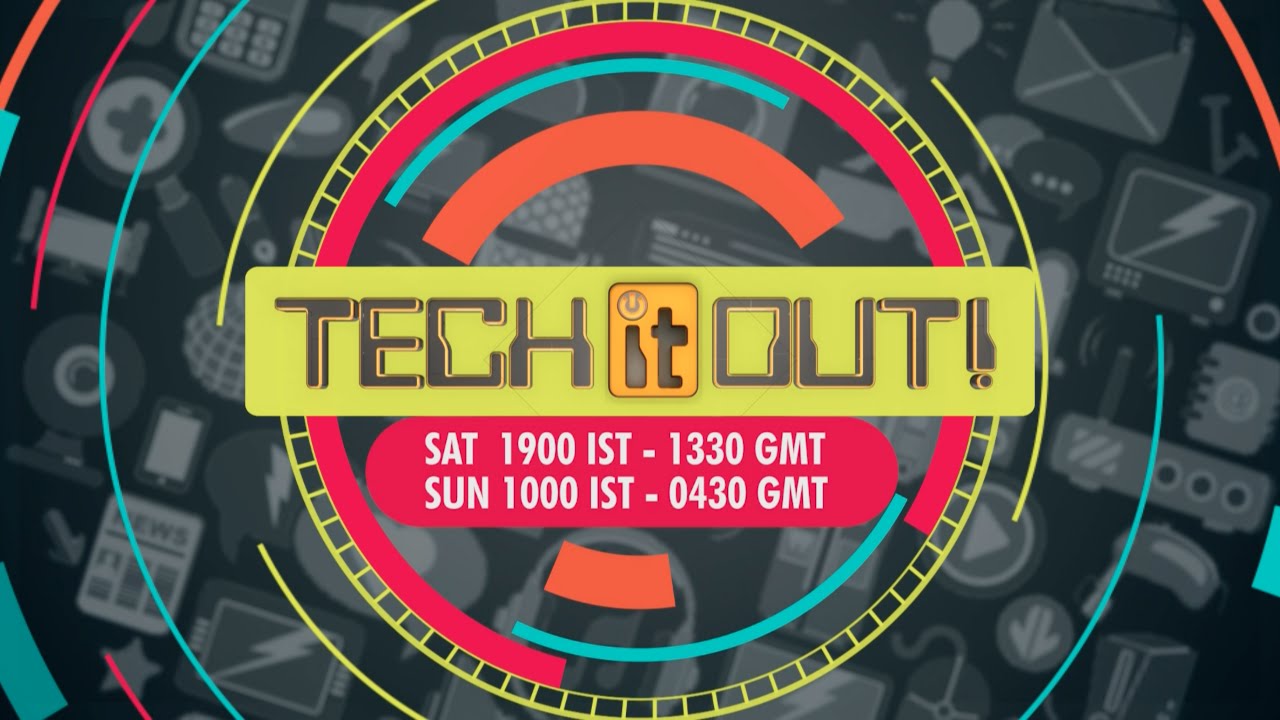