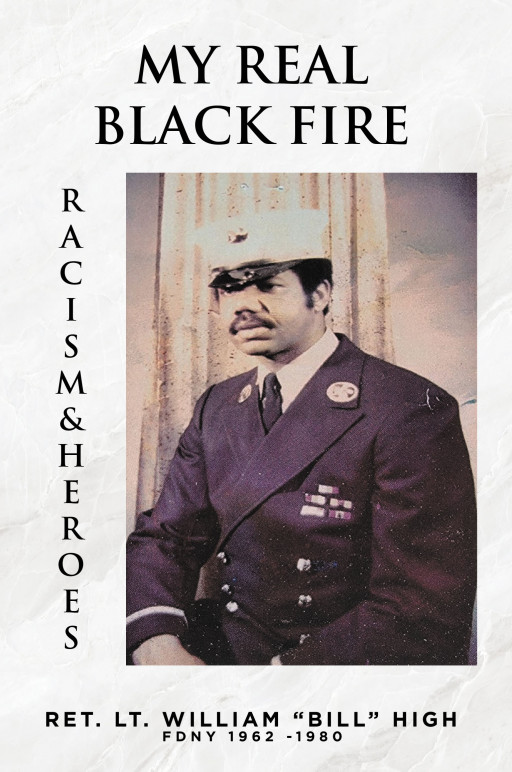 Fulton Books author Ret. Lt. William "Bill" High, FDNY 1962-1980, has completed his most recent book "My Real Black Fire": a gripping and potent work that shares the author's journey through the New York City Fire Department in the 1960s and 70s. The work exposes much of what he witnessed, including many heroic deeds, historic systematic cultural racism, ethnic favoritism, accepted glorified embellishments, and the indifference that prevailed in many black communities during the civil rights movement of that time.

Ret. Lt. William "Bill" High FDNY 1962-1980 writes, "Unknown to me at that time, my journey through the New York City Fire Department really began in the summer of 1945 when I was a student at St. Pius Catholic School on Liverpool Street in Jamaica Queens, New York. The school was 99 percent white, and I did not recognize the subtle little racist actions of the nuns. So I considered myself equal to my peers in all aspects, except athletics. I was a better athlete than my classmates. I could hit the ball further than my classmates during playtime in the schoolyard. My academic scores were as good as any of my classmates. Those early school years began to shape my attitude of equals that was reinforced at home. But it was obvious that my classmates had an economic advantage that I did not understand. One of my classmates was a little Irish boy named Francis. Francis and I often played marbles after school in a little dirt area in front of the school. One day, Francis said we can play marbles in front of his house. I said okay. Francis only lived a short distance around the corner on Princeton Street."

Published by Fulton Books, Ret. Lt. William "Bill" High FDNY 1962-1980's book allows readers to live through history through the eyes of the author as they follow along with his vivid descriptions and meaningful insights regarding the events he experienced firsthand.

Throughout his career as a firefighter, which the author viewed as his life's purpose, he never allowed himself to consider one's gender, color, or religion as a barrier to him stepping into harm's deadly path in the preservation of a life unknown to him.

Readers who wish to experience this impactful work can purchase "My Real Black Fire" online at the Apple iTunes store, Amazon, Google Play, or Barnes & Noble.

Original Source: Ret. Lt. William 'Bill' High's, FDNY 1962-1980s, Book 'My Real Black Fire' Gives Honor to the Author's Brothers Who Made the Supreme Sacrifice During His Time in the FDNY 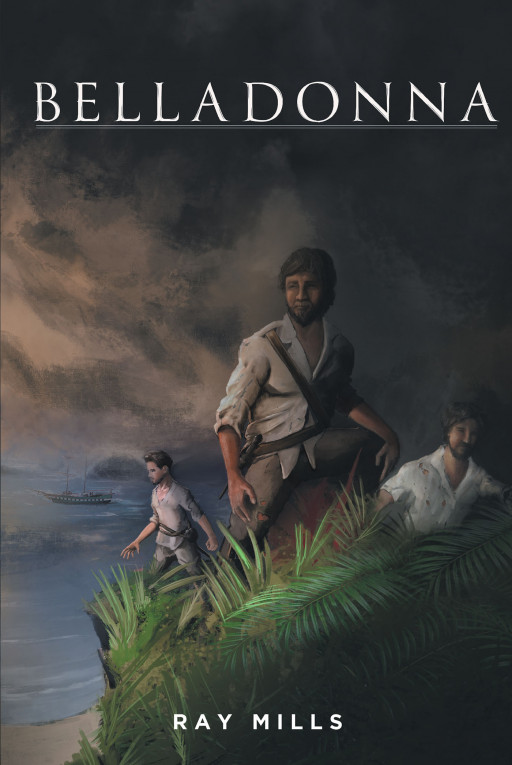