Rihanna made an appearance at the ‘Black Panther: Wakanda Forever’ premiere, one day after teasing she’s making a musical comeback on the film’s soundtrack. The singer enjoyed a date night out with her beau, A$AP Rocky, and the two rocked coordinated outfits. Rihanna expressed just how honored she was to be a part of the movie. The GRAMMY winner’s song, ‘Lift Me Up,’ is set to be the lead single of the soundtrack and was written as a tribute to late actor Chadwick Boseman. ‘Black Panther: Wakanda Forever’ is in theaters Nov. 11. 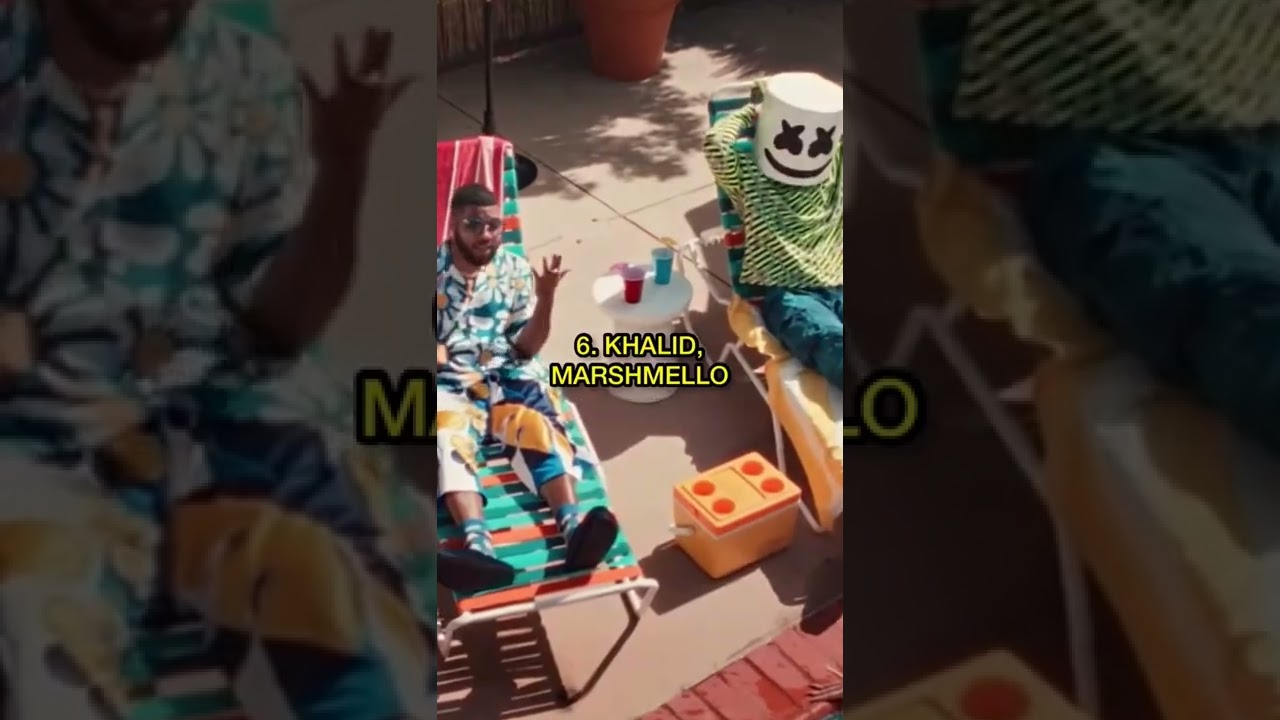 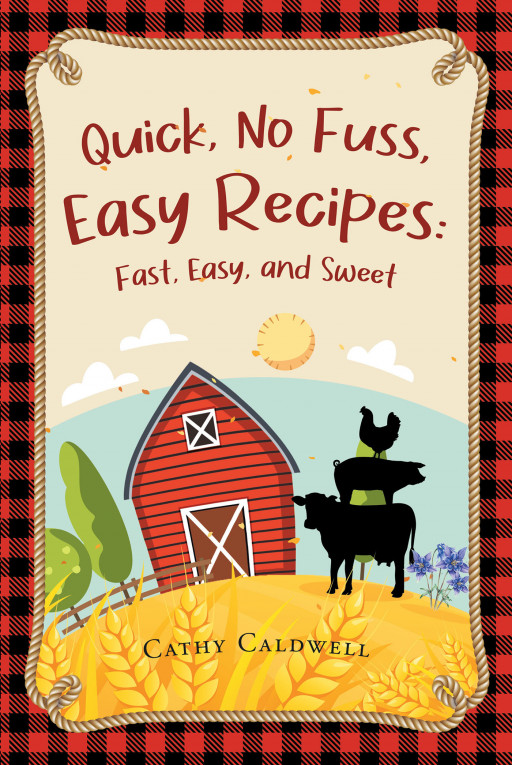