In the ‘Sister Wives’ mid-season trailer, Kody’s ready to say goodbye to Christine for good, while his other marriages fall apart. Tensions seem the highest between the family patriarch and his second wife, Janelle. The two have a heated conversation and Kody expresses to her that he feels like they weren’t married throughout their marriage. Meanwhile, Kody’s relationship with his other wife, Meri, is also on the rocks. In his confessional-style interview, he admits he wouldn’t mind if she married someone else. ‘Sister Wives’ airs Sundays on TLC. 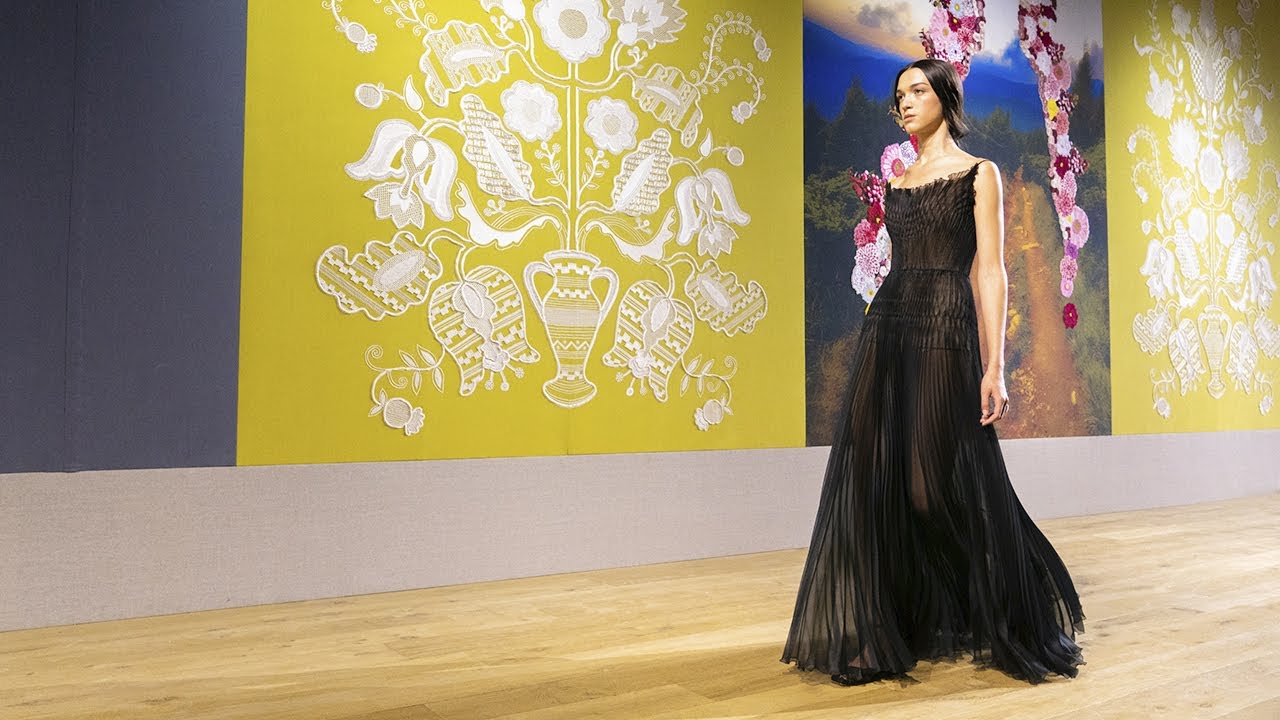 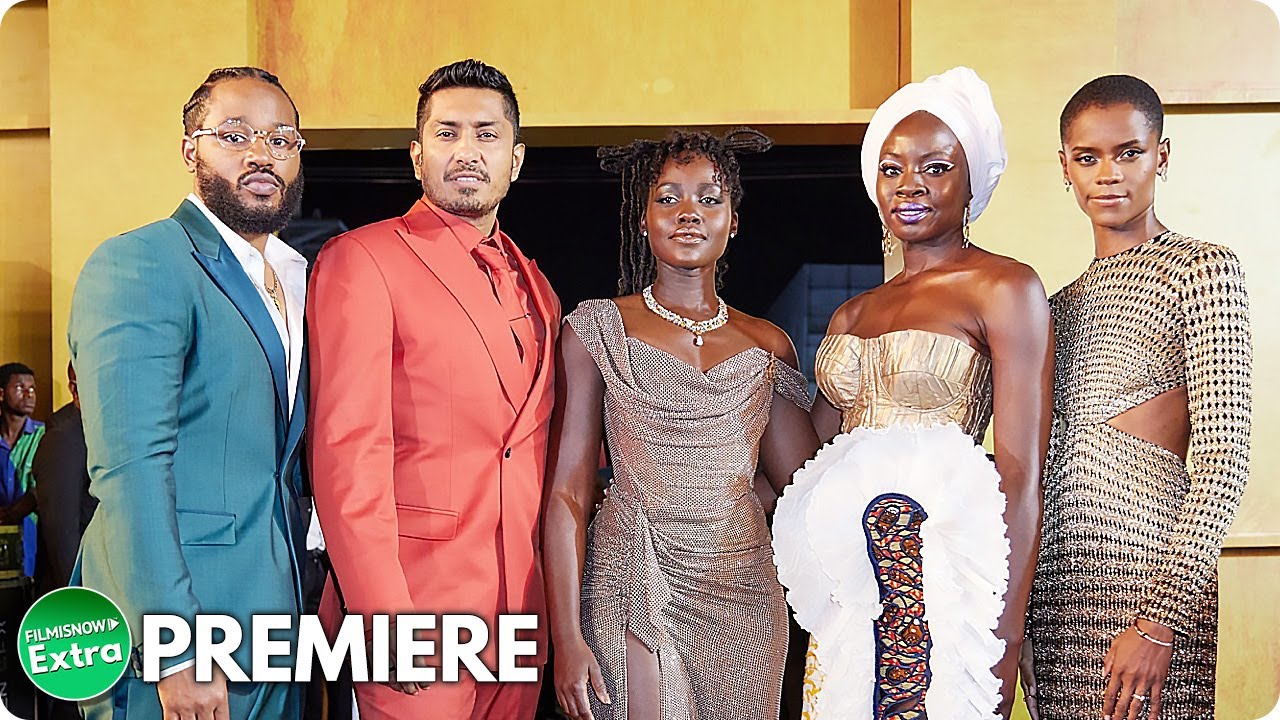