In ET’s exclusive look at TLC’s ‘Sister Wives,’ Meri cries explaining to Robyn why she stays with Kody amid their strained relationship. The ladies also talk about how they feel related to Christine leaving and why that situation is so familiar to them both. Robyn, who’s been divorced before, says she recognized the relief Christine felt. As for Meri? She says it’s because she’s seen Kody give up on them. Kody on the other hand says he doesn’t think he gave up. He says they can get along, but they can’t be together. In the end, Robyn tells Meri she’s grateful for sticking it out and that they need to ‘rebuild.’ ‘Sister Wives’ airs Sundays on TLC. 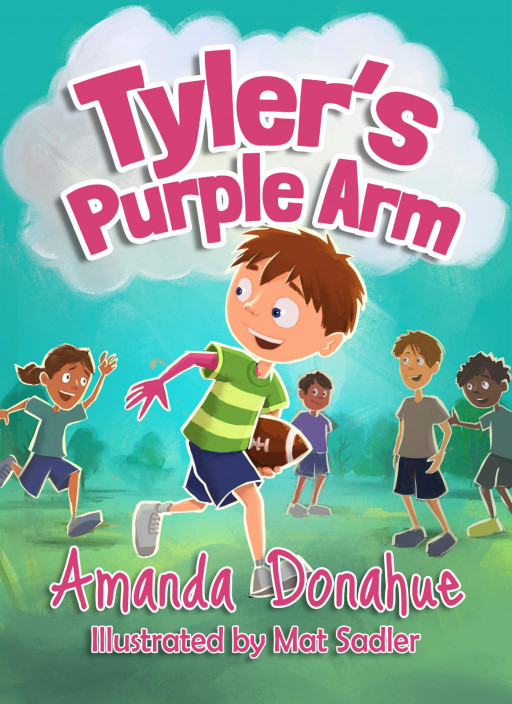 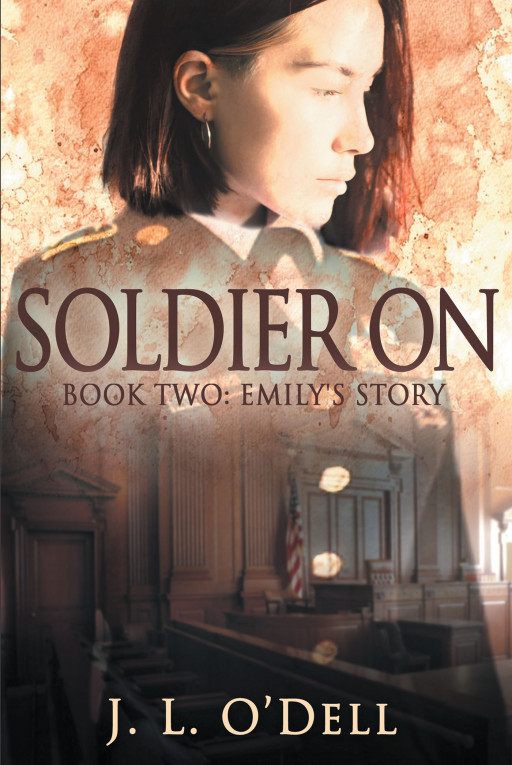