Jacob Elordi gets real about fame after the release of his breakout role in ‘The Kissing Booth.’ The Australian actor opens up to ‘GQ’ about becoming an overnight success following the release of the 2018 Netflix film. Jacob reveals that with the sudden attention and scrutiny of his personal life, he almost quit acting. The ‘Euphoria’ star says, ‘I hated being a character to the public. I felt so far from myself.’ 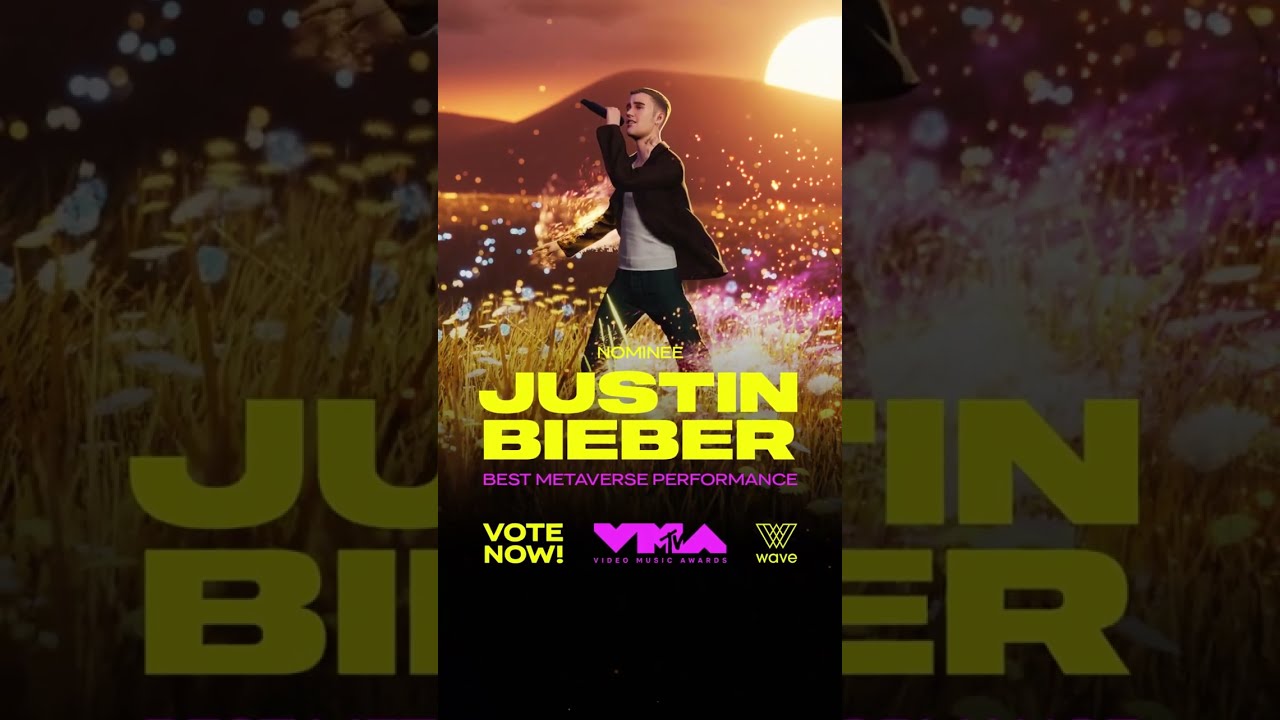 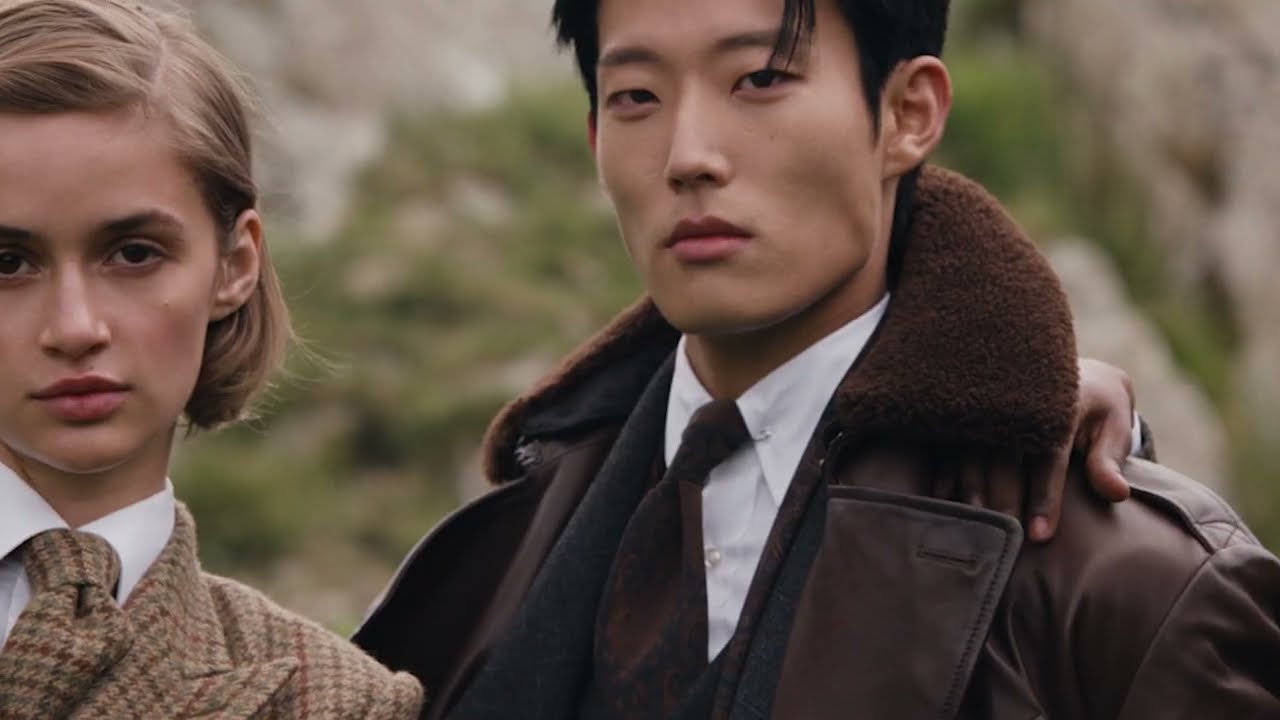