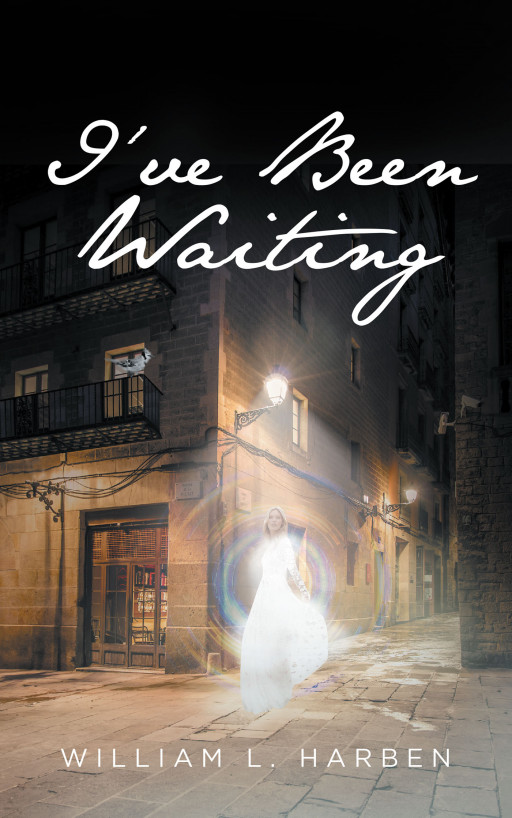 Fulton Books author William L. Harben, a longtime teacher and coach who has always had a knack for telling motivational stories, has completed his most recent book "I've Been Waiting": a gripping and potent novel that introduces John O'Roark, an undercover Boston narcotics agent, and his partner, Dex.

Haunted by his own guilt, John O'Roark, along with his partner, Dex, embarks on a ghostly journey as they pursue an old unsolved mystery that will ultimately change their lives forever.

John, a dedicated family man with two kids and a beautiful wife, blames himself for the senseless assault on his family. After which, John's only intent in life is to hunt down those responsible for the attack and seek revenge. In doing so, he becomes lost and alone as he begins to question and doubt all that he believes to be true.

John meets a young and mysterious woman named Angelica who begins telling him a compelling story about her friend who has been missing for years. He is reluctant to take on a missing person's case, but he simply can't resist being pulled into her captivating plea for help.

Author William L. Harben writes, "As the sun began to settle, John found himself in an unfamiliar area. Dark shadows began to appear everywhere with each passing moment as the sun descended lower and lower behind the treetops. The woods were quickly filling with dark, hazy, uncomfortable images that seemed to come to life, surrounding him in all directions. Feeling uneasy, John just wanted to find his family as soon as possible and get out of there. 'Where are they?' he thought."

Published by Fulton Books, William L. Harben's book follows John, Dex, and Angelica as they set out for the mountains of Colorado to uncover the truth about the missing girl. John and Dex soon discover that Angelica isn't who or what she seems to be.

Readers who wish to experience this engrossing work can purchase "I've Been Waiting" at bookstores everywhere, or online at the Apple iTunes store, Amazon, Google Play or Barnes and Noble.

Please direct all media inquiries to Gregory Reeves via email at [email protected] or via telephone at 877-210-0816.

Original Source: William L. Harben's New Book 'I've Been Waiting' is a Thrilling Novel That Follows a Pair of Boston Narcotics Agents on Their Search for a Missing Girl 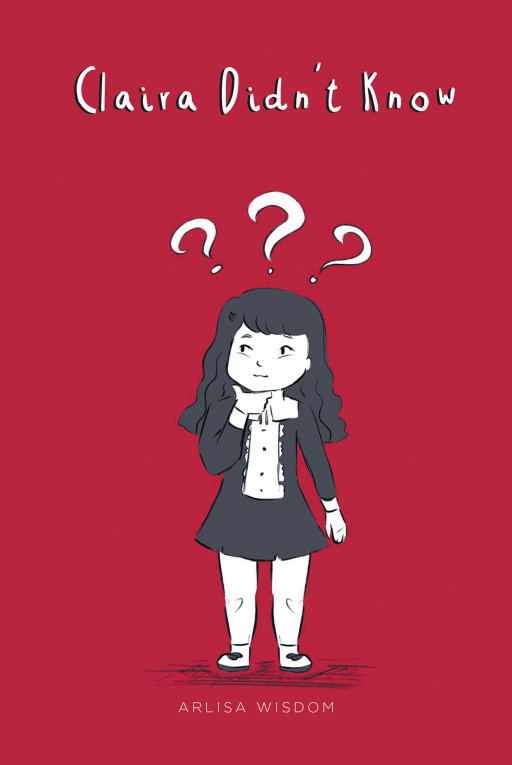 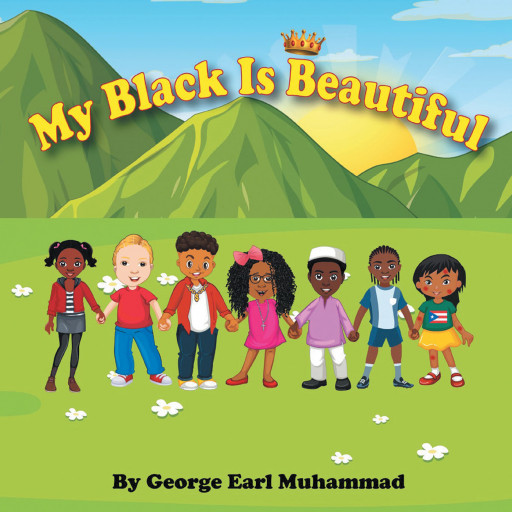