iQuanti: With inflation at record highs, many Americans are feeling the pain of higher prices. This is especially true when it comes to filling their gas tanks. As of June 2022, the average price of a gallon of gas was more than $5.

In an effort to provide some sort of financial relief, the federal government has come up with several short-term options for assisting the public while also addressing the larger issue of inflation at hand. Some of these ideas include tapping into emergency oil reserves as well as a federal gas tax holiday to encourage more production out of the oil companies. One of the leading proposals at the moment is the Gas Rebate Act of 2022, which has been dubbed the "gas stimulus". Let's dive deeper into what the gas stimulus check is and whether you would qualify for it.

What is the gas stimulus?

Similar to the stimulus checks that were sent out during the COVID pandemic, the gas stimulus would be a series of checks sent out to qualifying Americans. Each payment would be for $100 with an additional $100 for households with dependents. Payments would be made until the end of the year and for each month where the price of gas was higher than $4 per gallon.

How do I qualify for a gas stimulus check?

The Gas Rebate Act of 2022 proposes that eligibility would be tied to a sliding scale based on your household income. To qualify for the proposed stimulus check, your earnings would need to be as follows:

Note that these income requirements are similar to the ones that were used for determining eligibility for the three COVID stimulus payments millions of Americans received between 2020 and 2021.

When will I receive my gas stimulus check?

Unfortunately, the Gas Rebate Act of 2022 is still only just a proposal. It's currently stalled in the U.S. House, and given the amount of money that has just been issued over the last two years in COVID relief, it seems that lawmakers may be reluctant to ever approve it.

However, some individual states have taken matters into their own hands and approved similar relief measures for their citizens. For instance, in California where gas costs considerably more than in most states, there are plans to give "inflation relief" checks for up to $1,050 for each qualifying family. In another example, a group of North Carolina state senators is proposing giving every locally licensed adult driver a one-time payment of $200.

While the government recognizes the strain of high gas prices, its efforts to provide uniform relief to all Americans seem to be stalled. Depending on where you live, your state may come up with some alternative means of relief.

However, for the time being, Americans should take matters into their hands. Exercising good financial habits like maintaining a budget and scaling back on driving when possible will help ease the strain until gas prices can return to normal.

Original Source: Can I Qualify for a Gas Stimulus Check if the Gas Rebate Act Passes? 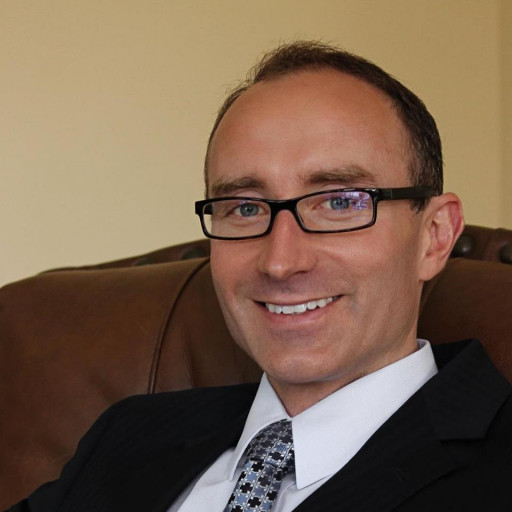 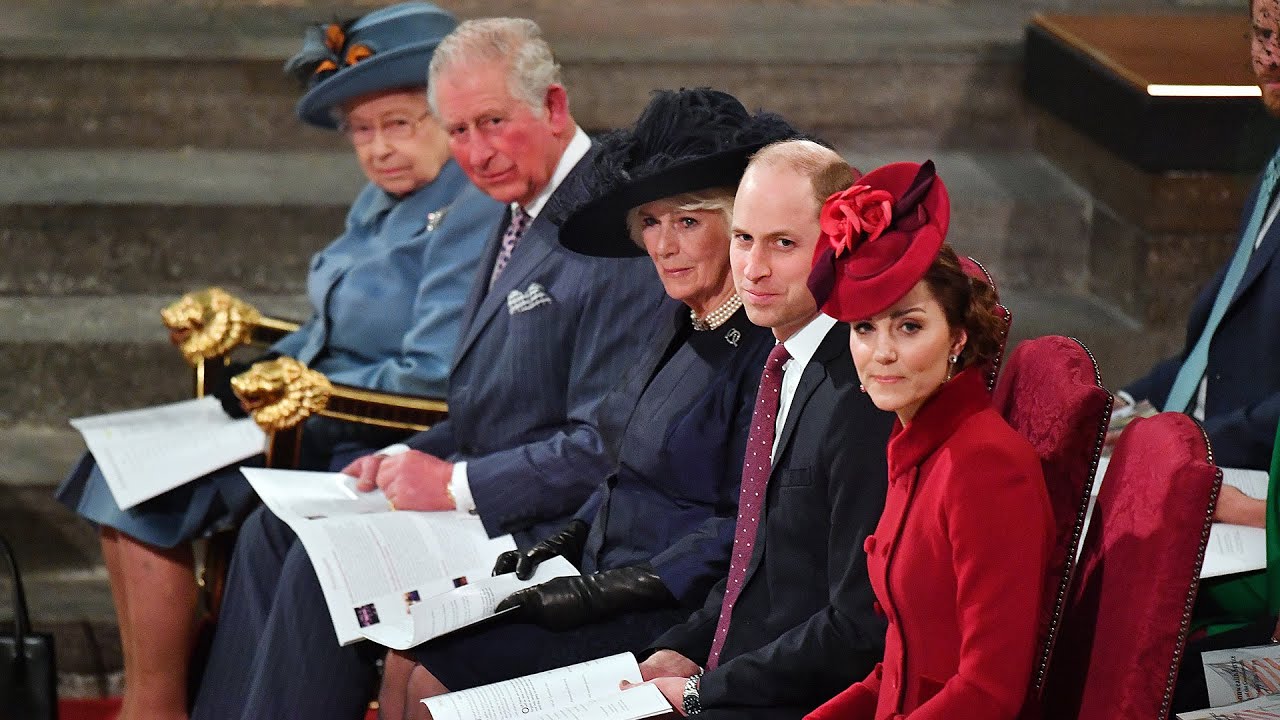