ATLANTA, GEORGIA, UNITED STATES, July 5, 2022 /EINPresswire.com/ — Krystal M. Harris, director, screenwriter, actress, and CEO of Krystal Muse Incorporated, can now add author to her growing list of accomplishments with the release of her first children’s book “Magellan the Magical: Or How Dreams Become Real.” The book is currently available in Kindle, hardcover, and paperback versions from major book retailers, including Barnes & Noble, Amazon, and Walmart, and for wholesale purchase through Ingram Content Group.

“‘Magellan the Magical: Or How Dreams Become Real’ by Krystal M. Harris is a touching story about a child (Kodi) experiencing situations that many children have faced or are currently facing at the present moment- bullies, loneliness, and divorce and opens the door for a deep, meaningful conversation between parent and child. Kodi suffered in silence for quite some time until he was gifted a magical toy. Magellan, the stuffed wolf, came alive in Kodi’s dreams and helped grant his true heart’s desires. The end of the story is NOT the end, or is it? The author poses that very question to the audience.”–Kameron Brook, Author

In writing her book and the companion journal, Harris wanted to create a story that would delight children while bringing parents back to their childhoods with a story that feels timeless, similar to “The Velveteen Rabbit” and “Winnie the Pooh.” “Magellan the Magical” is a book Harris hopes parents and children alike will be excited to set time aside to read together while taking its message to heart.

One of the book’s main themes is the power of the universal Law of Attraction. Harris has experienced the power of this philosophy in her own life, going from a broke single mom out of work to now thriving and achieving her dreams after embracing the Law of Attraction. She believes that if this mindset can be mastered early on, children will grow up to achieve greater success in life. “My hope is that “Magellan the Magical” brings families closer together through magical storytelling and curiosity, all while building a positive mindset that children can carry with them for a lifetime. And there might be a few lessons in the story for parents, too,” said Harris. “Magellan the Magical” has been positively received by children, parents, and critics. The book has been nominated for numerous awards, including the 2022 International Book Award Nominee for Children’s Mind Body and Spirit and the 2022 Outstanding Creator Awards Nominee for Children’s Inspirational. It was also named a 2022 Maxy Awards Runner-Up for Best Fiction and Nonfiction Book of the Year.

For more information about Krystal M. Harris and “Magellan the Magical,” visit https://www.krystalmuseinc.com/.

Krystal M. Harris is an accomplished director, screenwriter, actress, and now author whose work has been featured on Nickelodeon, Amazon Prime, and Showtime. Specializing in character-driven dramas and fantasy narratives, Krystal states that her motto is to “Create Content that Matters” Her acting work can be seen on shows like “Shameless,” “Ray Donovan,” and the BET mini-series, “The New Edition Story.” On film, she stars in the Pixl channel family movie, “Love Unplugged” and the highly anticipated upcoming Noel Poyner-directed film, “Better than Yourself.” Krystal’s short film pilot, “The New Jim Crow: Majority Rules,” premiered to rave reviews and garnered eight nominations and two wins.

At home, Krystal is a work-from-home Mom to a five-year-old daughter and was a legal guardian to an at-risk eleven-year-old. Her inspiration for opening her publishing imprint is “because books can be the greatest escape and the most liberating form of entertainment for developing minds. I want to be intentional about what my children consume and at the same time educate and elevate not only their language acquisition but also their self-esteem and belief in their power.”


EIN Presswire’s priority is source transparency. We do not allow opaque clients, and our editors try to be careful about weeding out false and misleading content.
As a user, if you see something we have missed, please do bring it to our attention. Your help is welcome. EIN Presswire, Everyone’s Internet News Presswire

,
tries to define some of the boundaries that are reasonable in today’s world. Please see our
Editorial Guidelines
for more information. 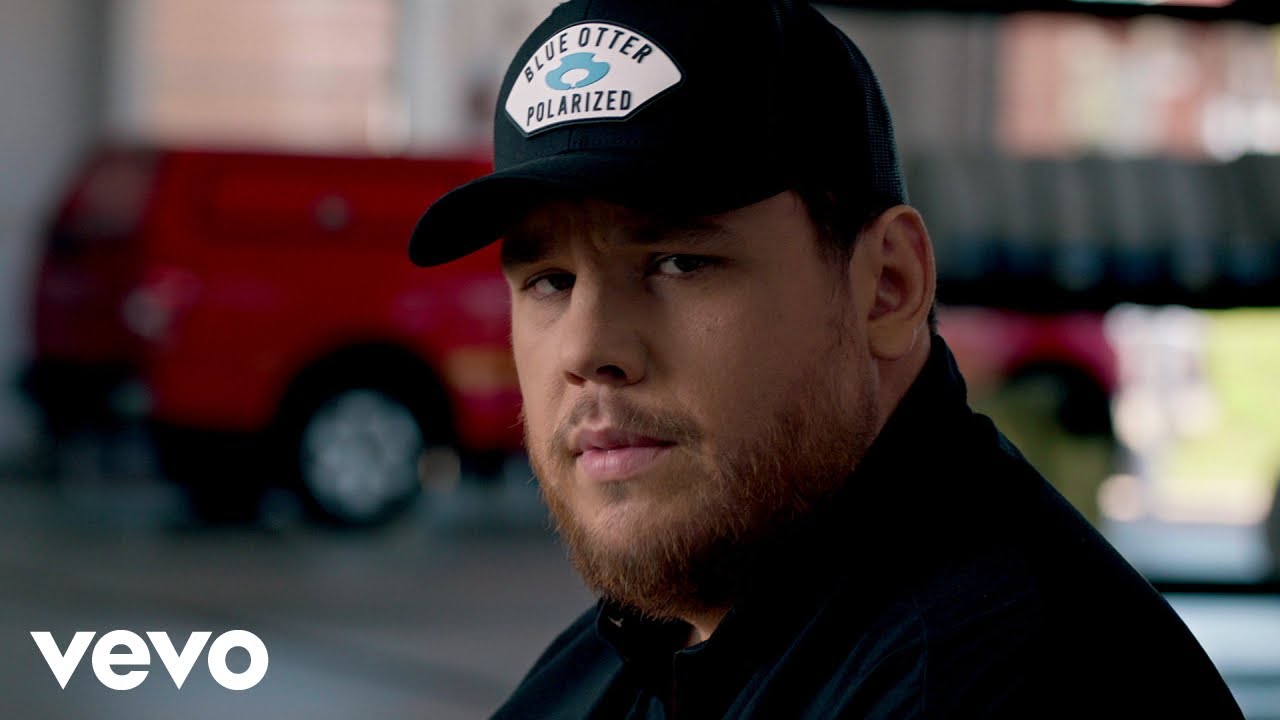 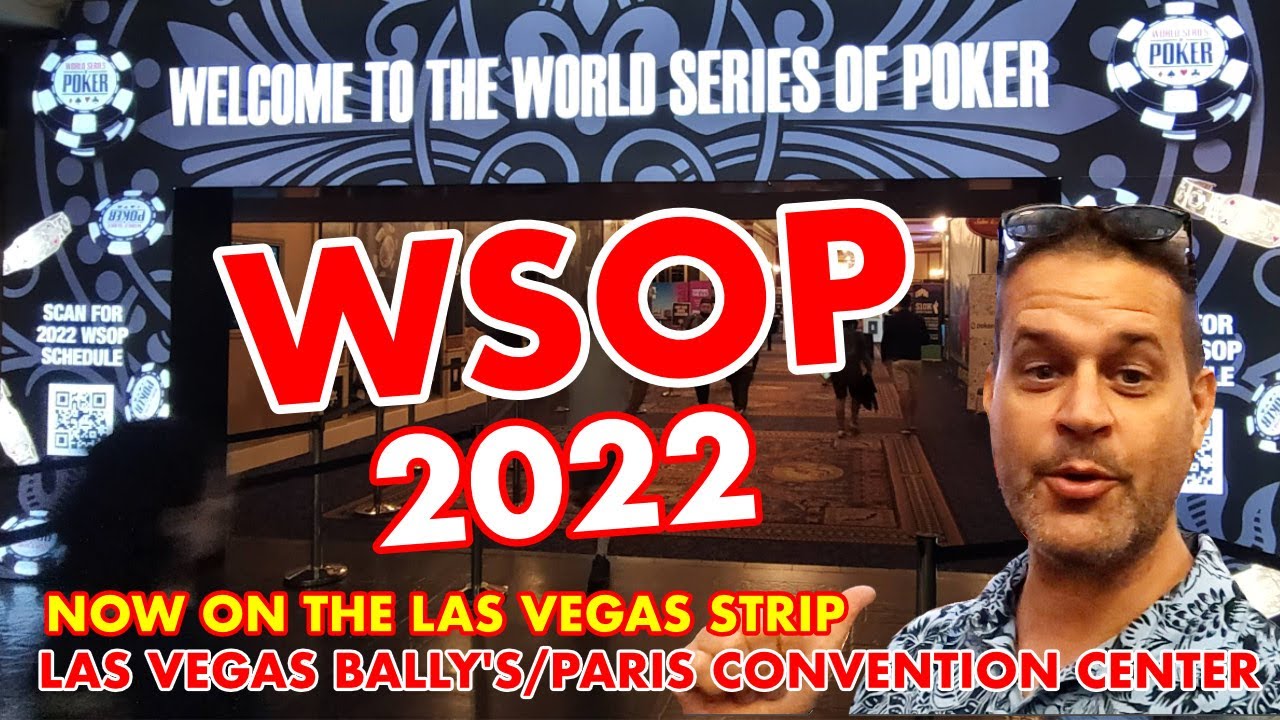