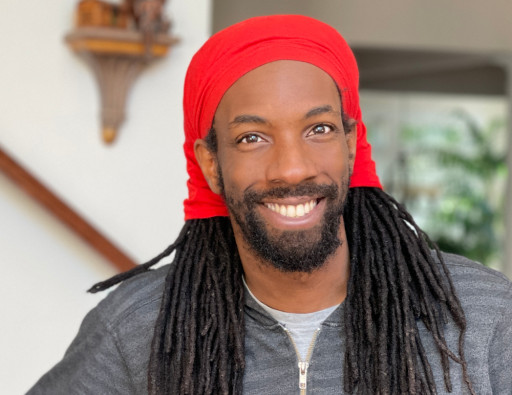 According to Vyond Video Marketing Statistics, "Google searches for online courses grew by over 70% globally between the last week of March and the first week of April 2020, while global YouTube watch time for lectures have grown more than 6X year over year. (Google, 2020)

Savvy Cleaner recognizes the benefit of providing bite-size nuggets of laughing and learning in a sped-up society. "Teaching cleaning tips in short video format is more than a trend,'' says Angela Brown, CEO of Savvy Cleaner and host of the Ask a House Cleaner YouTube Show. "PJ Barnes is just the person to help us educate cleaners with his creative, innovative, and comedic approach."

Barnes is in constant demand from audiences who have stories to tell and lessons to teach in a captivating way. "Nothing reaches people faster than giving them the gift of laughter," adds PJ Barnes. He agrees with the American Psychological Association that "teaching is serious business, but teachers do not have to be serious to be effective."

Barnes earned his degree in theater at UNCW, has lived in New York and Los Angeles, and now resides in Charlotte, North Carolina, with his wife and children.

Savvy Cleaner (https://savvycleaner.com) is a training and certification program for house cleaners and maids. They started the Ask a House Cleaner show on Youtube in 2017 to raise the standards of house cleaning through proper training, tools, and techniques. 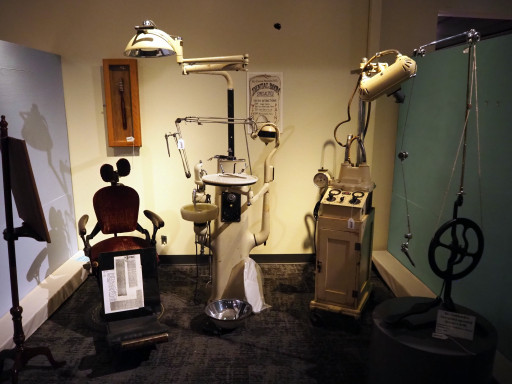 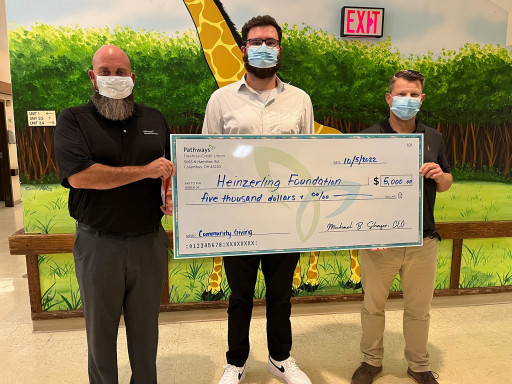