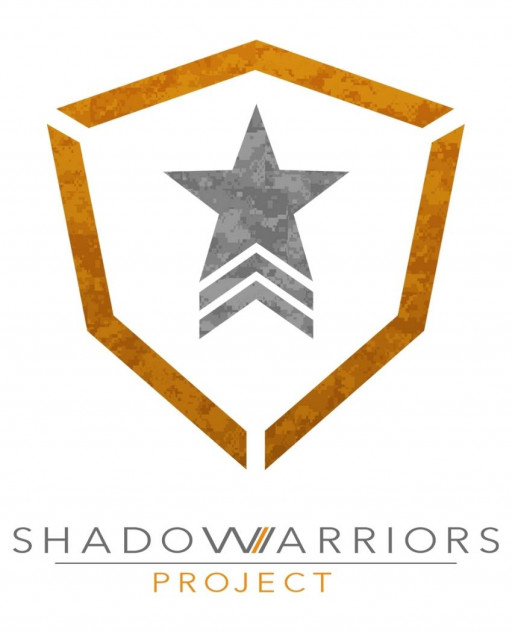 Shadow Warriors Project announced today that it received a one-of-a-kind custom engraved rifle from one of the country's leading firearm manufacturers, Henry Repeating Arms, which will allow the nonprofit group to further its mission of providing post-engagement support and rehabilitation to private military contractors returning from battle. The rifle is being displayed at the organization's First Annual Golf Tournament & Gala from September 11 through September 12 in Miami, Florida, where attendees can place their bids in an online auction alongside firearm collectors from around the country. All proceeds from the winning bid are being presented directly to the Shadow Warriors Project.

"Words cannot express how grateful we are for this gift from Henry Repeating Arms. The rifle is the most stunning I have ever seen and way above and beyond what I could ever imagine," said Mark "Oz" Geist, Shadow Warriors Project co-founder. "For this company that already does so much for active-duty and military veteran organizations to recognize the need for support in the often-overlooked segment of private military contractors is remarkable. To anyone considering placing a bid on this rifle, helping us spread the word, or supporting us in any other way, we cannot thank you enough."

The Shadow Warriors Project was created by Geist, a member of the Annex Security Team that fought the Battle of Benghazi, Libya, from Sept. 11 to Sept. 12, 2012, where he is credited with helping to save the lives of more than 25 Americans. The injuries he sustained in battle prevented his return to normal civilian work, and with no official post-engagement support programs for those in his line of work, he became passionate about making the outlook better for those that would find themselves in a similar situation. The Shadow Warriors Project helps by assisting with medical bills, PTSD treatment, family therapy, and educating the public about this unsung constituency. Geist is also a public speaker and the co-author of the bestselling book '13 Hours: The Inside Account of What Really Happened in Benghazi'.

"After learning about Mark's service and the story about what he and his brothers endured before, during, and after the 2012 Benghazi attack, I felt the need the need to pull out all of the stops and create a rifle that looks so good it can't be ignored," said Anthony Imperato, CEO and Founder of Henry Repeating Arms. "Mark and his foundation have my full, unwavering support, and I look forward to seeing how well this auction goes. We are all keeping our fingers crossed for an auction record."

The online auction, facilitated by Henry Repeating Arms and Gunbroker.com, is available at https://www.gunbroker.com/item/946003221 and concludes on Friday, September 16, at 9:00 a.m. Eastern. All firearm sales must ship to a federally licensed dealer. For more information about Shadow Warriors Project, visit shadowwarriorsproject.org.

Shadow Warriors Project is a 501c3 tax-exempt organization dedicated to the support of private military security contractors, conducting paramilitary security operations in some of the world's most dangerous areas. It is the only charity of its kind. The Shadow Warriors project was created by Mark Geist, a private security contractor, who was injured while protecting the people inside the CIA security Annex from a terror attack on Sept. 12, 2012. His injuries prevented him from being able to return to work, which made it difficult to provide for his family. Because of the "red tape," financial struggles and little to no support for the men in this line of work, he was passionate about finding a way to help ease the load from already heavy shoulders. Visit Henry Repeating Arms online at shadowwarriorsproject.com, on Facebook at facebook.com/ShadowWarriorsProject, and @shadow_warriors_project on Instagram. 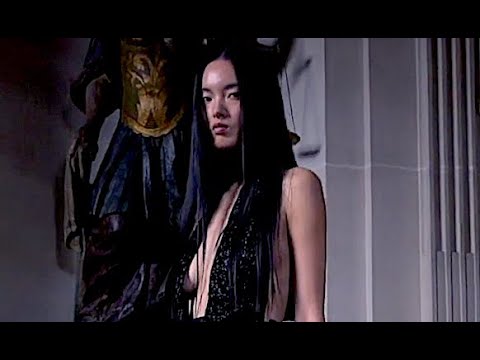