Welcome back for another Game of Thrones and A Song of Ice and Fire update video. In this video, I will be talking about the new article from The Hollywood Reporter. According to this new article, Kit Harington has signed on with HBO to develop a new Game of Thrones Sequel Series focusing on his iconic character, Jon Snow. As of right now, HBO has not confirmed this information, but James Hibberd claims they are in the early stages on developing this new Game of Thrones series. Stay tuned, and subscribe for more updates about any new Game of Thrones Prequel or Sequel Series, as well as House of the Dragon, and the Winds of Winter updates.

Images and video clips from Game of Thrones are property of their creators, used here under fair use. 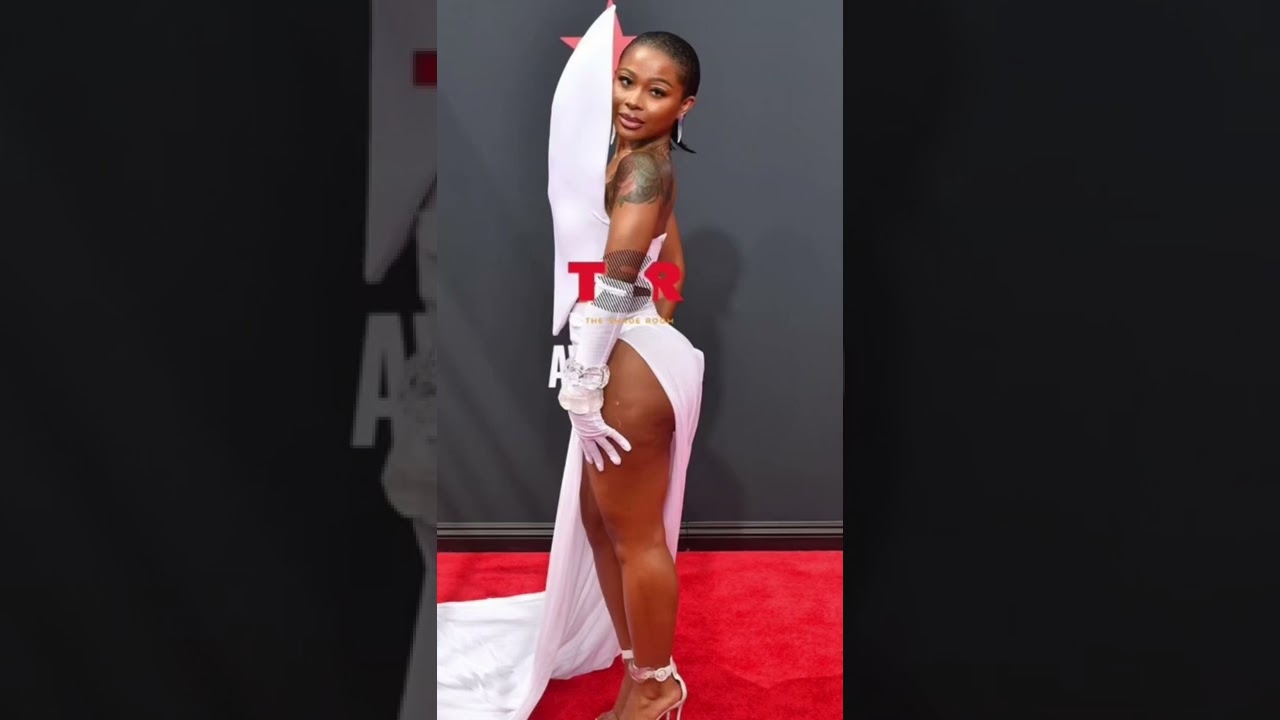