Hollywood deaths May 2022: Homage to the Film & TV celebs who died this month

Like the Oscars In Memoriam for 2022, a video homage to pay or respects to those stars from film and TV who sadly passed away in May 2022.

Film & TV celebrities who passed away in May 2022

May they rest in peace…

All songs by Aakash Gandhi 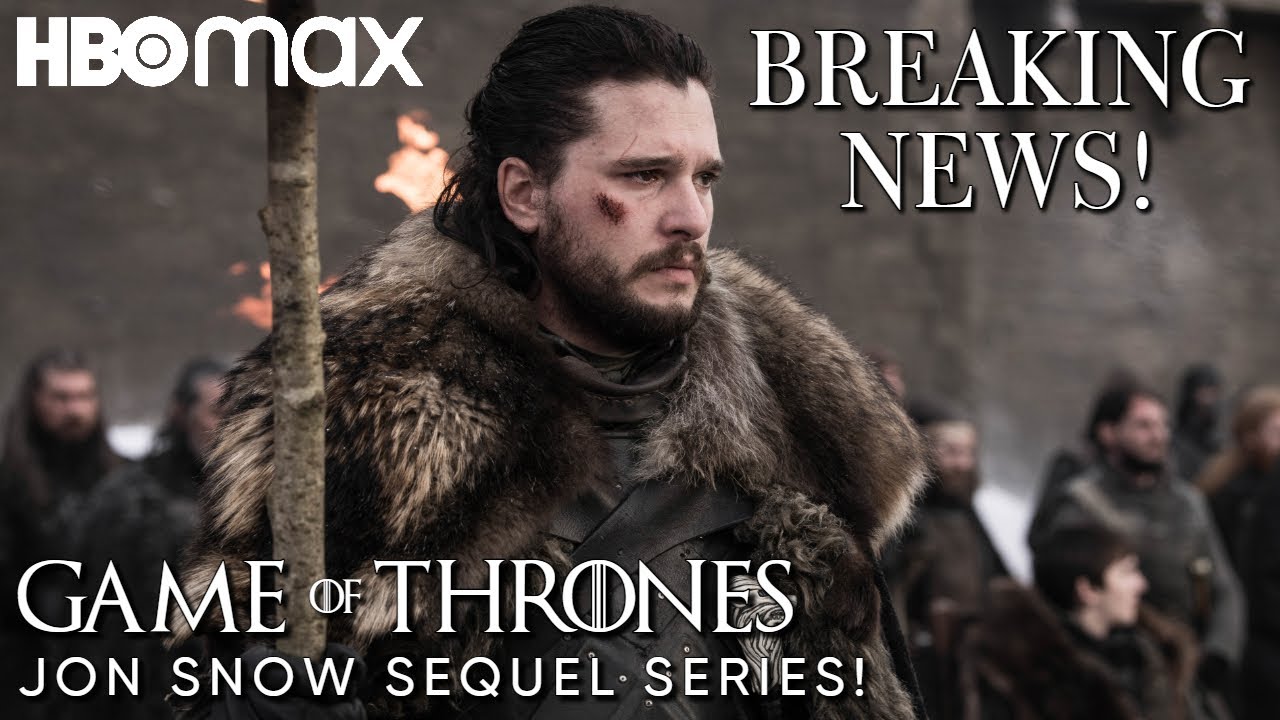 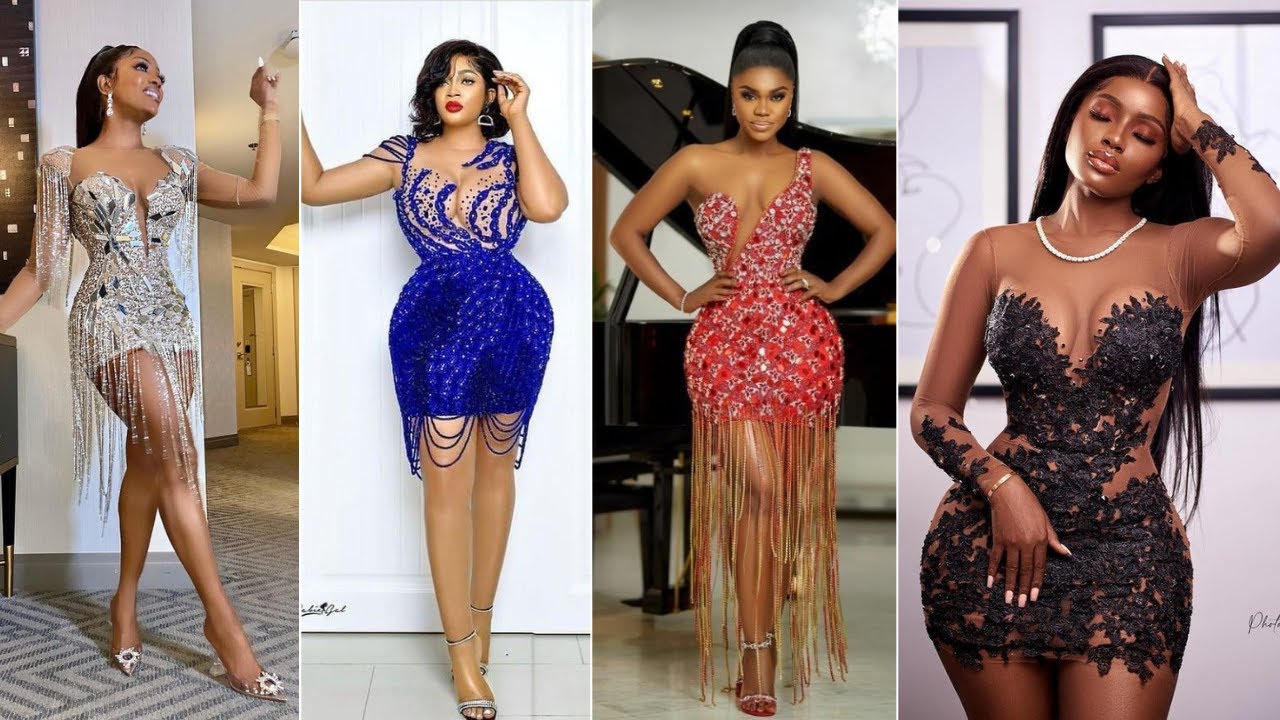