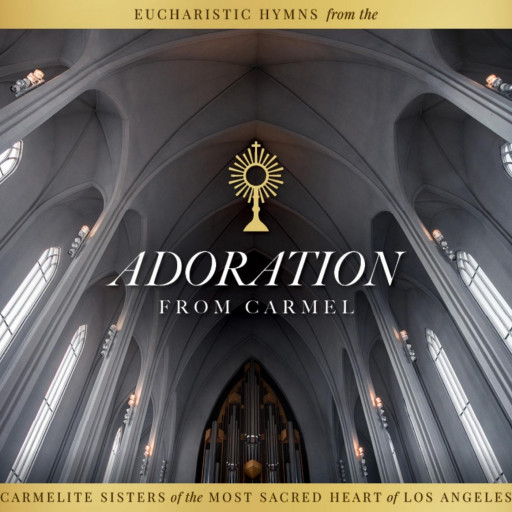 Chart-Topping Recording is Available Now!
Adoration from Carmel: Eucharistic Hymns \nOut Now\nfrom the Carmelite Sisters of the Most Sacred Heart of Los Angeles

"Rare traits these days, not only in popular music but also in the culture at large" -Wall Street Journal

The Wall Street Journal describes the music of the Carmelite Sisters as "sung with unalloyed joy and a sweetness - rare traits these days, not only in popular music but also in the culture at large."

Brad Michel - who has shepherded hundreds of acclaimed classical recordings into the world over the past 30-plus years - had this to say of Adoration from Carmel, "What makes a performance of music truly sound good is a cohesive spirit, which is deeply evident with this group, they have the willing ability to listen and work together…so that the sound of the music is like silk. Even if you're just listening through a TV soundbar at home or on headphones traveling, the recording is compatible with Apple Spatial Audio and Dolby Atmos so that you can get that immersive effect."

Mother Gloria Torres points out that singing marks the passing of the days for the Carmelite Sisters, as well as a vision beyond daily existence. "From the rising of the sun to the setting of the sun, there are moments through the day for us when we sing. We know life is so much bigger than our own little world, and we want to unite our voice with that of eternity." 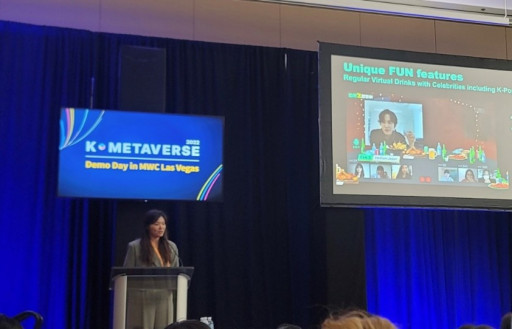