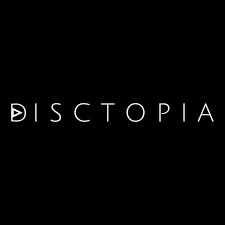 Disctopia, one of the fastest-growing indie music streaming platforms, today announces a collaboration with Southeastern Kentucky's singer and songwriter, Tim Goodin. As a star on the rise with a growing social media presence, Disctopia seeks to expand the singer's musical reach.

After establishing his musical prowess through social media, Disctopia aims to get Goodin closer and faster to his musical career goals by collaborating with the music streaming platform. The North Carolina-based service offers the country singer a dedicated outlet where his music can gain a wider audience with room for exponential growth.

Goodin, called a "crooner" given his soft singing voice, multiplied his following from a newcomer in December 2021 to more than 100,000 followers on TikTok. He's also cultivating a listenership after releasing his debut EP, "Son of Appalachia," which went up to #11 on the Top 100 iTunes charts earlier this year. The singer is currently gearing up to embark on an eight-show tour with The Steel Woods, a major national country act—adding to the perfect timing of this collaboration.

"Our partnership with Tim Goodin sprung out of what we've seen him achieve in little time. We believe a platform like ours is what he needs to grow further. At Disctopia, we aim to meet the needs of new and emerging sounds," said Patrick Hill, founder and CEO of Disctopia. "We are optimistic that we'll be able to contribute positively to the career of both Tim and all other artists on the platform."

"I am honored to be partnering with Disctopia as the face of the music platform. It's the right platform I need at this stage of my music career; I am hopeful that they will help in pursuing my dreams and aspirations as an artist," said Tim Goodin, corroborating Hill's statements.

Disctopia is as a streaming platform dedicated to delivering indie content from creatives to fans globally through the Disctopia App. The platform is on a mission to revolutionize the independent creators' industry by allowing fans to fuel the culture. The company is reimagining content streaming by providing access to indie creatives' content. Ultimately, Disctopia aims to build a future where every creator is given a fair chance to succeed.

Tim Goodin is a singer/songwriter from the Hills of Southeastern Kentucky. The old Appalachian mountain hymnals inspired him to sing and pick up the guitar. Tim began playing in small country bands and fronted his own band before moving to Alabama at age 18. Eventually, Goodin decided to put some of his original creations out to the public via TikTok, gaining massive social media recognition.

Original Source: Disctopia Welcomes 'Song of Appalachia' Singer Tim Goodin to the Platform to Establish His Presence in the Music Industry 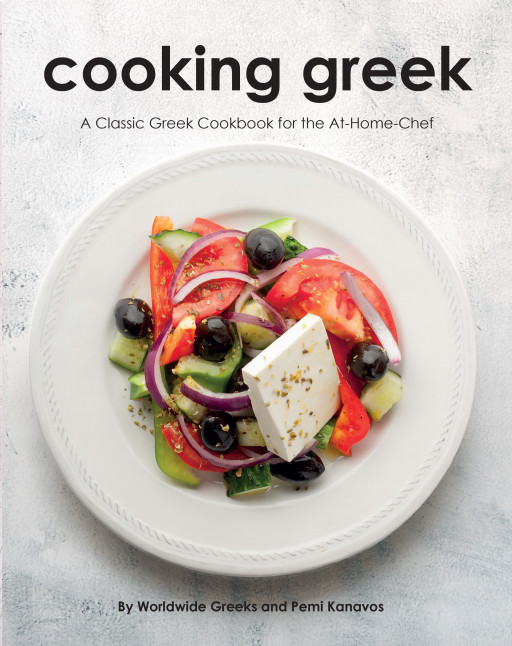