Entertainment
October 7, 2022
Mirrorless cameras have become more commonly used than DSLRs in the world's most prestigious astrophotography competition, according to a study of 685 images shortlisted over five years for Astronomy Photographer of the Year. 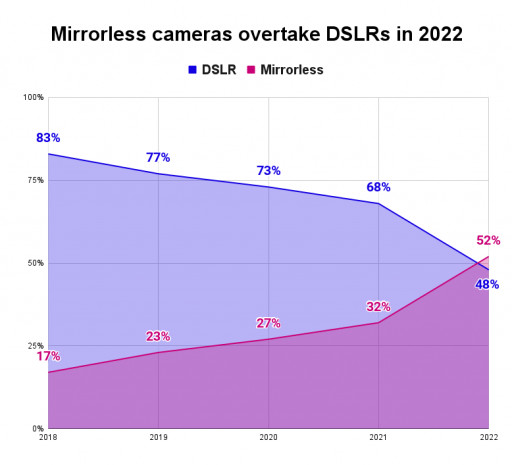 Mirrorless cameras have overtaken DSLRs in popularity for the best astrophotographers in the world, according to a new study from Skies & Scopes.

685 images shortlisted for the Astronomy Photographer of the Year competition in the last five years (2018-2022) were analyzed for information on what cameras, telescopes, and mounts were used.

Growing Success of Sony Cameras: Sony cameras are increasingly used every year and the Sony A7 III is the most successfully used DSLR or mirrorless camera in the competition in 2022.

Decline in Use of Canon Cameras: Canon cameras were previously dominant in the competition but have decreased year-on-year since 2018. Just 17% of DSLR or mirrorless camera images were taken with Canon models in 2022, down from 53% in 2018.

ZWO Cameras Out Front for Deep Sky and Planetary Astrophotography: ZWO dedicated astronomy cameras dominate for planetary and deep sky imaging. 47% of all shortlisted planetary images were taken with a ZWO camera and the ZWO ASI174MM is the top model.

Celestron Telescopes Dominate: Celestron is the most successful telescope brand for astrophotography, ahead of Takahashi, Sky-Watcher, and Planewave. 40% of all shortlisted planetary images use Celestron telescopes, mostly their Schmidt-Cassegrains.

Skies & Scopes is an astronomy and astrophotography website that conducts objective research to make product recommendations. 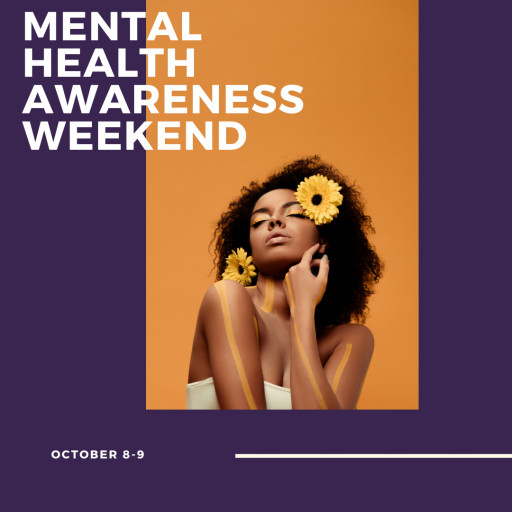 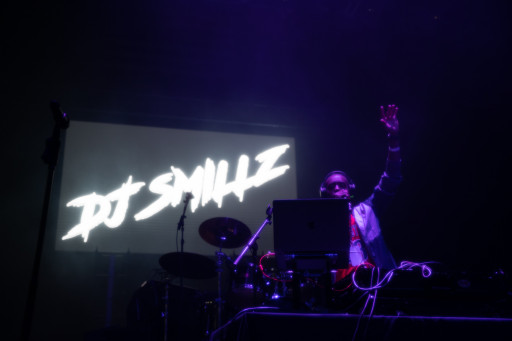