Will Smith did not seem to find Chris Rock’s joke over his wife, Jada Pinkett Smith’s, hair very funny. The ‘King Richard’ star reacts to the moment by slapping the comedian across the face. It all unfolds as Rock presents the award for Best Documentary at the 94th Academy Awards. Jada has been open about her struggles with hair loss due to alopecia, which might be part of the reason behind Will’s choice to confront Chris. A source tells ET, Will had a private moment with Denzel Washington and Tyler Perry during the commercial break, where he seemingly was able to calm down following the altercation. 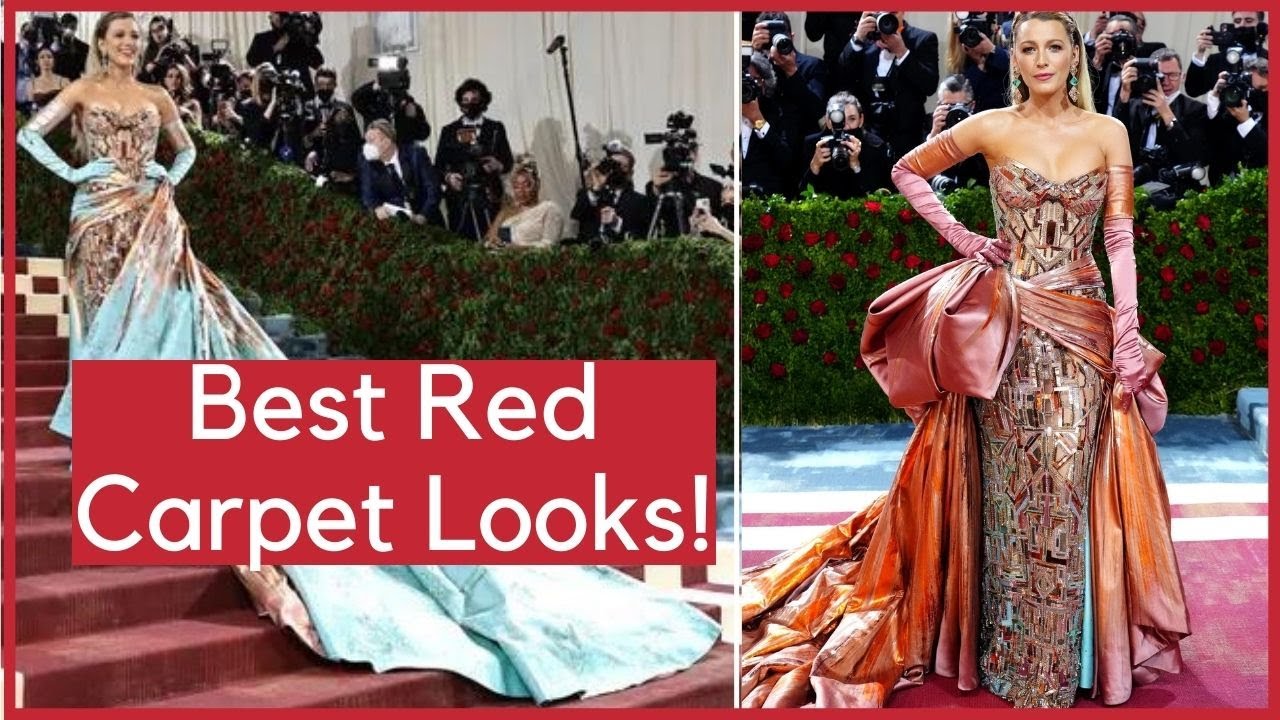 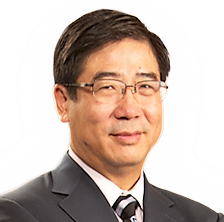